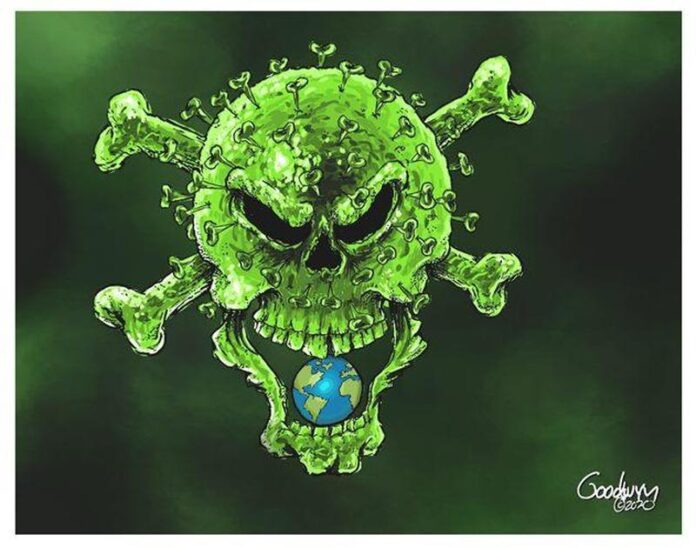 Back in 2009, in my Morningstar speech, and then after I returned from my 2010 sabbatical, I argued that, if we did not get our economic house in order, we would experience a crisis of equal or greater magnitude than the 2008-2009 period and that this would take place after 2017.

With the passage of the 2017 omnibus bill and the 2017 tax cut, along with a continuation of unsound and insane monetary policies, this speculative excess period was able to be extended. We knew there would be a pin that would prick this unbelievably speculative bubble but we just didn’t know what it would be. Now we do.

Our economic and financial market systems were not prepared with appropriate “rainy day reserves” to withstand an exogenous shock. Balance sheets were stretched in all economic sectors. The shock to the US economy by the bombing of Pearl Harbor and the beginning of WW2 was more traumatic and of greater magnitude than what we are experiencing now and it would also last longer.

However, after 12 years of Depression, the financial system was cleansed of speculative excesses that allowed for a financial re-leveraging of the economy to fight the war.  Read More …

Opinion: The US economy and by extension, the global economy, is running on printed money. And has been since 2008.

The financial tool is called quantitative easing (QE), a made-up term for legalized counterfeit, because it debases money already in existence. It was a bad idea in 2008 and a worse idea today because our debt has quadrupled.

The gigantic bubble created in asset prices may have already burst, but the full effects may take time to play out.