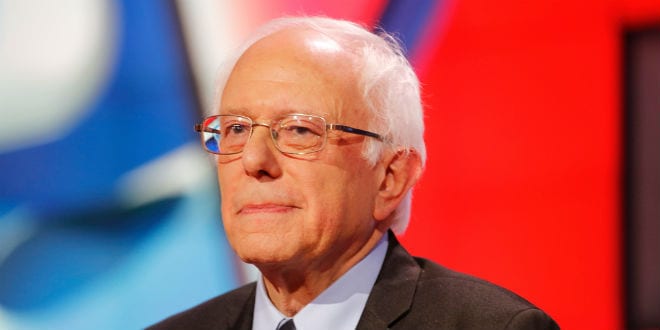 Breaking Israel News: A group of Democratic senators called for the U.S. State Department to reverse its policy and give funding to the Palestinian Authority and Hamas.

“Given the spread of the coronavirus in the West Bank and Gaza, the extreme vulnerability of the health system in Gaza, and the continued withholding of U.S. aid to the Palestinian people, we are concerned that the Administration is failing to take every reasonable step to help combat this public health emergency in the Palestinian Territories,” the letter read.

The Democratic politicians seek to squeeze $75 million in aid to the Hamas-led government in Gaza and the PA in Judea and Samaria under the guise of the FY 2020 Appropriations Act. Read More …

Opinion: Esau would be laughing out loud. The US Democrats are willing to pay his descendants to do what he vowed to do 3500 years ago.

“So Esau hated Jacob because of the blessing with which his father blessed him, and Esau said in his heart, “The days of mourning for my father are at hand; then I will kill my brother Jacob.” Genesis 27:41

The Palestinians can continue to kill Israeli citizens without even a hint of ceasing the stabbings, car rammings, terror balloons, or Arab children’s text books that teach Jew-hatred. What a deal!