Zero Hedge: The initial, alarming estimates of deaths from the virus COVID-19 were that as many as 2.2 million people would die in the United States. This number is comparable to the annual US death rate of around 3 million. Fortunately, correction of some simple errors in overestimation has begun to dramatically reduce the virus mortality claims.

The most recent estimate from “the leading US authority on the COVID-19 pandemic” suggests that the US may see between 100,000 and 200,000 deaths from COVID-19, with the final tally likely to be somewhere in the middle.” This means that we are expecting around 150,000 US deaths caused by the virus, if the latest estimates hold up.

How does that compare to the effects of the measures taken in response? By all accounts, the impact of the response will be great, far-reaching, and long-lasting. Read More …

Opinion: A quick Google search shows the horrific scenes from the 1930s as Americans lined up by the thousands for food when The Great Depression struck fast, hard, and deep… 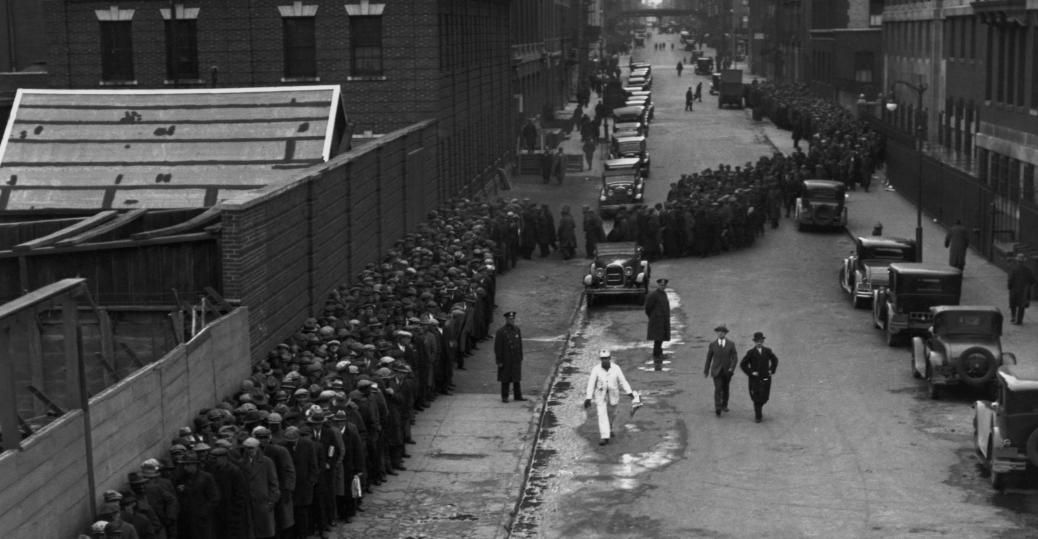 This past week, hundreds of cars waited to receive food from the Greater Community Food Bank in Duquesne, PA.

What will it be like 2 months from now? Will America survive as an economic global power?

(if the US doubles its debt and GDP falls because of the virus, the debt to GDP ratio could  expand exponentially).

If so, there are progressive leftist groups ready to change everything, here.

Philly Shooter: I Did It For Allah. Philly Mayor: No, You Didn’t.

Iran, Russia, China to Hold Joint Wargames in ‘Message to the World’