Home Bible prophecy COVID-19 & The War On Cash: What’s Behind The Push For A... 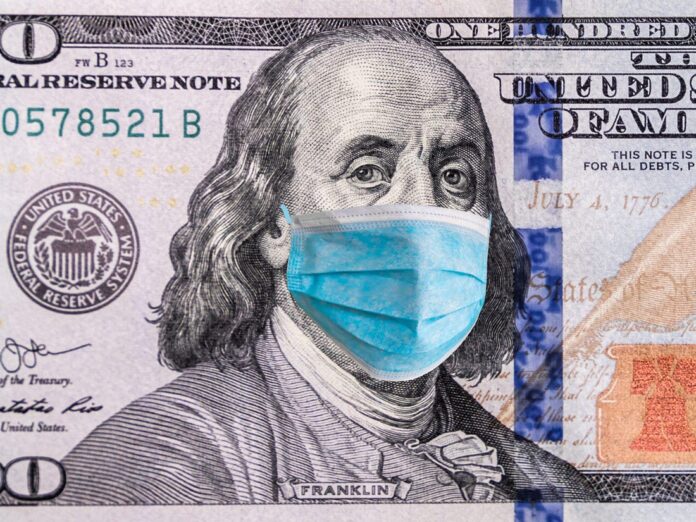 Washington Standard: What is this war on cash?

It’s a concerted campaign to shift consumers towards a digital mode of commerce that can easily be monitored, tracked, tabulated, mined for data, hacked, hijacked and confiscated when convenient.

According to economist Steve Forbes, “The real reason for this war on cash—start with the big bills and then work your way down—is an ugly power grab by Big Government. People will have less privacy: Electronic commerce makes it easier for Big Brother to see what we’re doing, thereby making it simpler to bar activities it doesn’t like, such as purchasing salt, sugar, big bottles of soda and Big Macs.”

Much like the war on drugs and the war on terror, this so-called “war on cash” is being sold to the public as a means of fighting terrorists, drug dealers, tax evaders and now COVID-19 germs.

Digital currency provides the government and its corporate partners with the ultimate method to track, control you and punish you. Read Article …

“Now learn this lesson from the fig tree: As soon as its twigs get tender and its leaves come out, you know that summer is near.”

The fig tree is the last tree to bloom in summer. The disciples asked Jesus what would be the sign of His coming and He used the blooming of the fig tree to teach them. When all the signs Jesus had listed in the Olivet Discourse begin to appear (Matthew 24:1-31) they would know that His second coming was getting close.

Then He told them that the generation alive, “this generation” when the first signs appeared, would still be alive when He came.

Truly I tell you, this generation will certainly not pass away until all these things have happened.