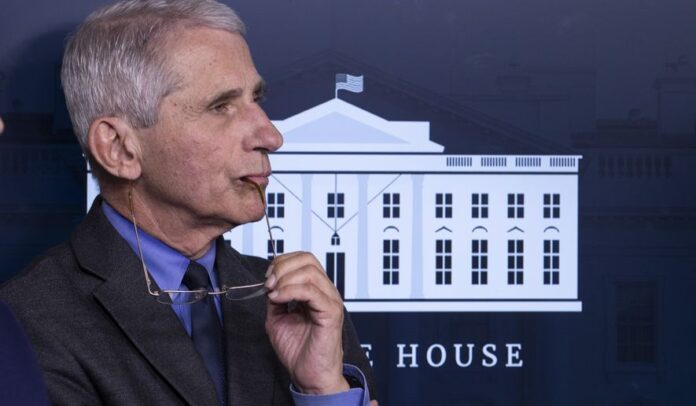 WAPO: Anthony Fauci, America’s most-listened-to medical professional on the coronavirus, and apparently on all the political, economic, cultural and social precautions every man, woman and child in the nation should take on the coronavirus, has just warned what cooler-head coronavirus watchers have suspected all along: that this country may never, no never, go back to normal.

Opinion: So the world has changed and a few people effecting the change are becoming very powerful. Let’s take an inventory of some of the changes made in just the last 30 days.

Dr. Anthony Fauci: Seemingly has the power to order complete lockdown of civilians in their homes, which by extension, shutters 30 million small businesses. Fauci is working on implementing a mandatory vaccine program for the virus when it becomes available.

Jerome Powell: $10.2 trillion in stimulus has been created to bail out the capital markets of domestic and foreign banks, small businesses, corporate, municipal and junk bonds, plus  the $3 trillion money market. The Federal Reserve now has a digital dollar that can be used in direct payments to individuals.

US Congress: Created $4.5 trillion out of thin air to support small businesses, individuals and a multitude of pet projects that have nothing to do with the virus. The first Federal Reserve digital dollar has been suggested by the House to be used as a means to facilitate payments directly to individuals. 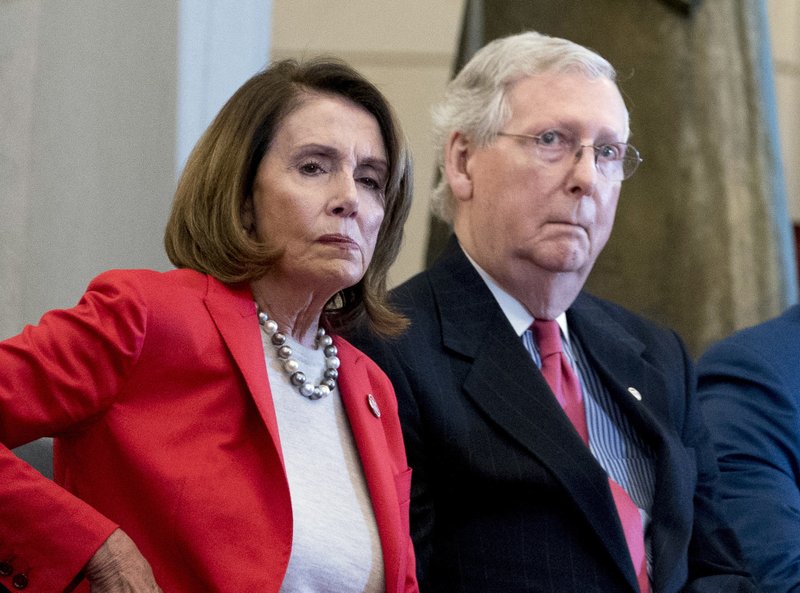 Bill Gates: Who has been fond of saying ‘the world needs fewer people‘ is developing a Digital ID certificate (mark) to track those infected and those who survived. The Bill and Melinda Gates foundation is involved in the ‘Global Vaccine Action Plan‘ to promote mandatory vaccinations around the world.

In a new interview, Bill Gates authoritatively states that mass public gatherings will not come back "at all" until we have mass vaccination. Who made him king of the world? https://t.co/siW7bZ9yGc … pic.twitter.com/ivaCI8eAEl

Jared Kushner: The president’s son-in-law not only led the Deal of the Century peace plan for Israel and the Arab world, but is now in charge of national surveillance system to track the spread of the pandemic. 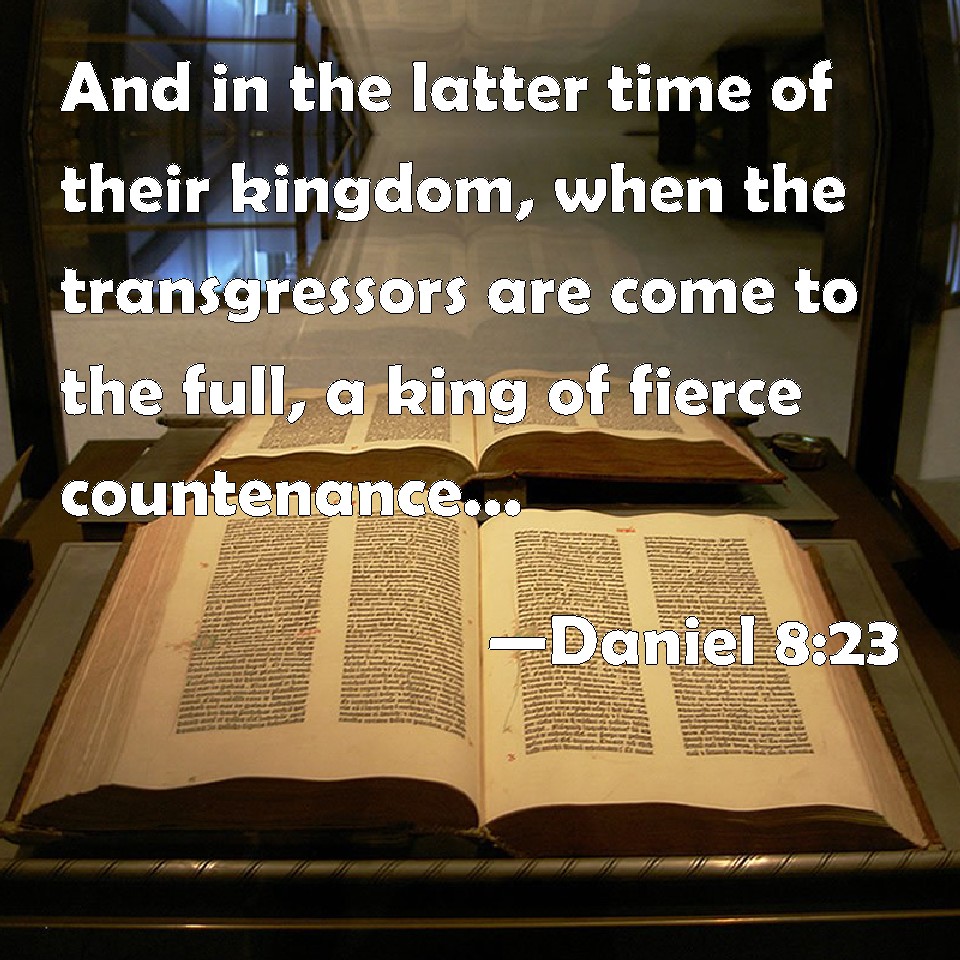 New York Post: Why the ‘Lone-Wolf’ Terrorist is a Myth