Home Antichrist The Overarching Goal Behind The Digitization Of Money 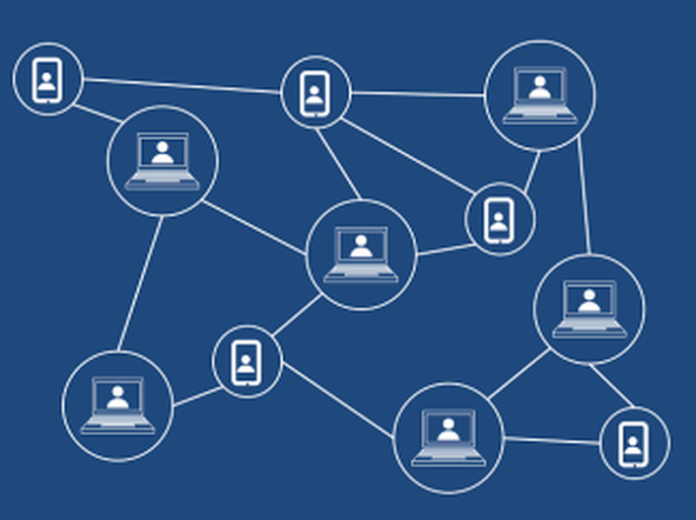 Zero Hedge: It is no revelation that central banks are actively engaged in both the research and piloting of central bank digital currencies. But the mechanics of how they are conducting their programmes is not as widely recognised. This is largely because the information is buried within the pages of mundane reports, speeches and discussion papers. A few headlines might be glossed over in the financial press, but the technical aspects are usually not considered.

In January 2019 the Bank for International Settlements published a paper called, ‘Proceeding with caution – a survey on central bank digital currency‘. I briefly covered the survey in an article published back in September last year. Back then the BIS reported that a majority of banks were engaged in active research on CBDC’s, but none were yet in a position to launch a digital variant of physical money.

The BIS followed this survey up in January 2020 with some new research – ‘Impending arrival – a sequel to the survey on central bank digital currency‘. Read Article …

Opinion: We know from Revelation 13:16-17 that the final world government, Revived Rome, will have a single currency in the same way as the first Roman Empire. We also can deduce that this single currency will be paperless for this government to be able to control buying and selling. It will be digital.

For prophecy trackers, this is exciting stuff. But if all the major central banks are developing their own digital dollar, how do all these digital currencies get narrowed down to one?

There is our first clue. The empire will undergo a massive disruption and be split into 10 divisions with 10 presidents and when the 11th king enters, the others begin to fall.

Daniel goes on to say that he was astonished by the vision but that ‘no one understood it’. Four chapters later in Daniel 12:4, Daniel was told this by the angel:

“But you, Daniel, shut up the words, and seal the book until the time of the end; many shall run to and fro, and knowledge shall increase.”

Aren’t you fascinated that you can understand this today?