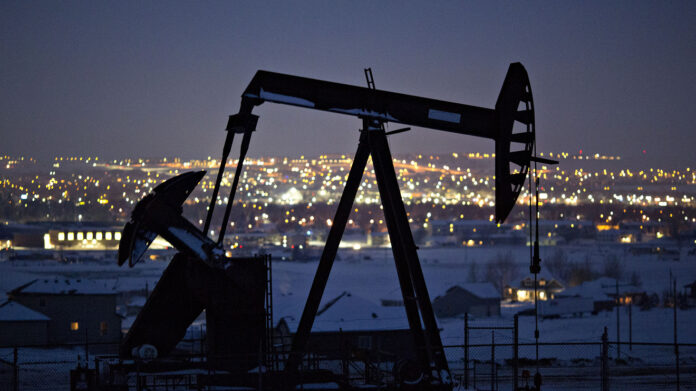 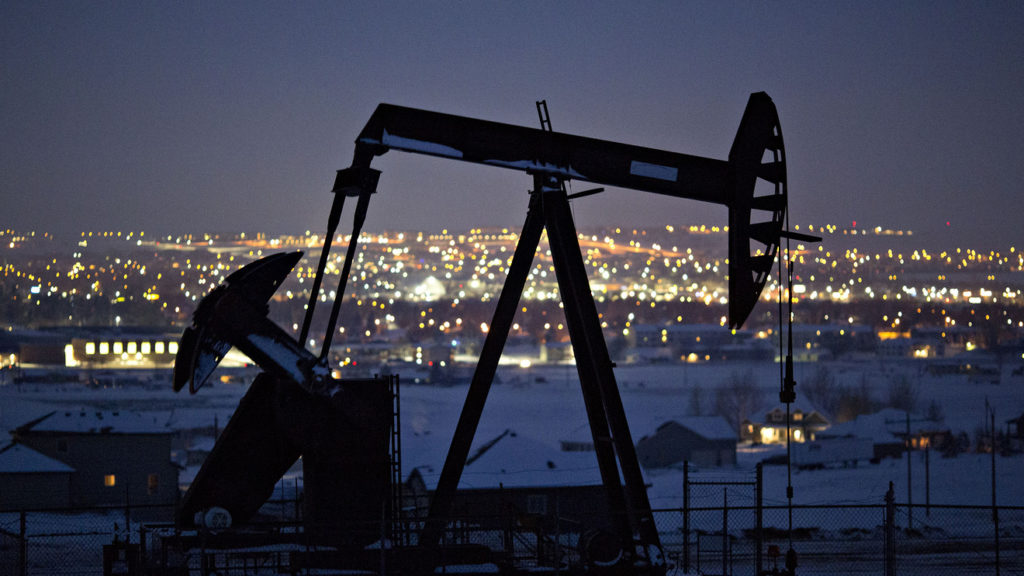 Zero Hedge: Update (1425ET): And there it is… May WTI just traded below zero for the first time ever (trading below NEGATIVE $40 per barrel)… There was a small bid right into the settlement at 1430ET leaving the May contract to settle at negative $37.63.

Saudi Arabia and Russia are whispering about further production cuts, but we have a hard time getting too enthusiastic about the oil price anyways.

There is a real risk that the oil storage capacity is filling up, even with the agreed lower pace of production; maybe already within the next six weeks. Therefore, more production cuts could be needed just to prevent the oil price from crashing further. Better data on new corona cases are probably keeping the oil price “alive” for now, but the physical market tends to matter the most in the end. Read More …

A futures contract: is a legal agreement to buy or sell a particular commodity or security at a predetermined price at a specified time in the future.

Supply and Demand: the amount of a commodity, product, or service available and the desire of buyers for it, considered as factors regulating its price.

The coronavirus has greatly affected supply and demand:

What happened yesterday was that traders, or speculators, who had bought a futures contract found themselves unable to resell it, and have no storage facility to hold it.

Then, word on the street came that up to 12 hedge funds, who were long oil futures for May delivery, received massive margin calls (a demand to put up more capital to carry the position). With oil losses in the hundreds of billions, these hedge funds were forced to sell other securities.

Next up: Will the Federal Reserve bail out the hedge fund losses?

Rouhani meets with Medvedev and Putin in Moscow, over a dozen agreements signed