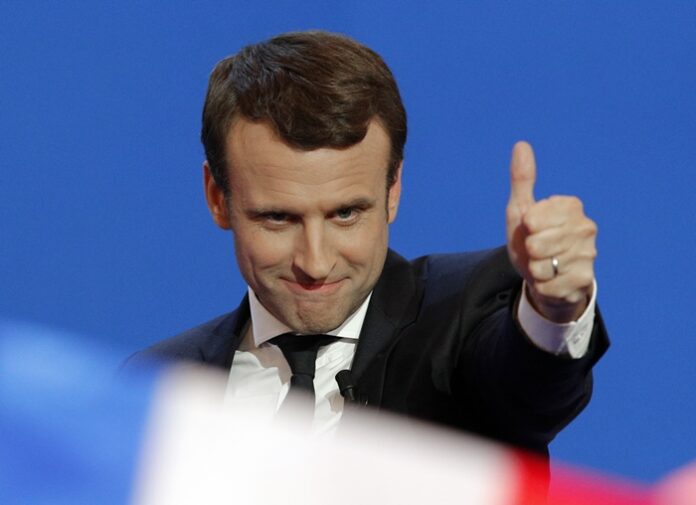 The Guardian: Global leaders have pledged to accelerate cooperation on a coronavirus vaccine and to share research, treatment and medicines across the globe. But the United States did not take part in the World Health Organization initiative, in a sign of Donald Trump’s increasing isolation on the global stage.

The cooperation pledge, made at a virtual meeting, was designed to show that wealthy countries will not keep the results of research from developing countries.

The meeting also represented a symbolic endorsement of the United Nations body in the face of Trump’s decision to suspend US payments and condemn its leaders as subordinates of the Chinese Communist party. China and the US have accused each other of bullying and disinformation over the coronavirus outbreak, damaging efforts to secure cooperation at the G20, the natural international institution to handle global health outside the UN. Read More …

The globalist police state is carrying the day and has the west (US/EU) under control. From the beginning it looked and smelled like a power grab disguised as the apocalypse, and now the data proves it true.

The world is being set up up for global government and when it comes, the people will cheer. Prophetically, it will start in the European Union. With 21% of GDP tied to tourism that has been shut down, the already fragile EU economy will feel the effects of the shutdown worse than the US.

Instead an ad hoc grouping of 20 world leaders and global health figures were on the call, including the German chancellor, Angela Merkel, the French president, Emmanuel Macron, and the American philanthropist Bill Gates. Britain will co-chair a joint coronavirus global response summit on 4 May aimed at raising funds for vaccine research, treatments and tests.

Macron told the meeting: “We will continue now to mobilise all G7 and G20 countries so they get behind this initiative. And I hope we will be able to reconcile around this joint initiative both China and the US, because this is about saying the fight against Covid-19 is a common human good and there should be no division in order to win this battle.”

Over the years, we have called it the infrastructure, or platform, for the final government. Once established, a super leader will be required. We may already be seeing him unawares.