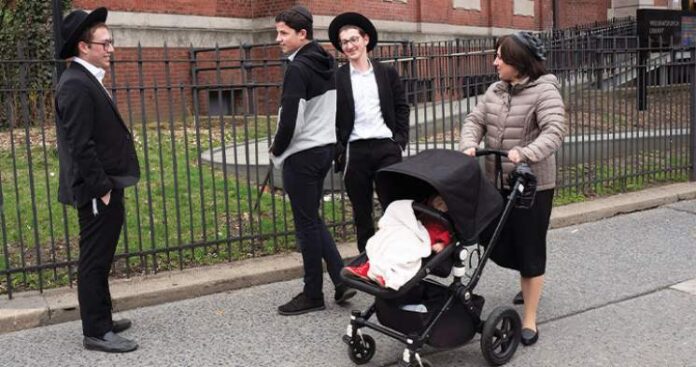 The New American: Big Brother has been calling the shots on school kids for decades. Is the next step a mandate for all?

Major media assure us that help is on the way. “There are reasons to be optimistic about a coronavirus vaccine,” declares The Guardian, “but it will take time.” Public health officials give a 12- to 18-month window, though an experimental version for high-risk groups is said to be on the fast track. Worldwide, as media primes a quarantine-weary public with promises of a quick fix, some see red flags.

Recalling what happened in the 1970s when Congress helped speed a swine flu vaccine to rapid approval, former Texas Congressman Ron Paul, a medical doctor, says he voted against the measure. “They rushed the vaccine through,” he told Dan Dicks in an April Press for Truth interview. “The vaccine was not properly made…. It caused a lot of harm.

More people ended up dying from the inoculation than died from the flu that year,” while others suffered serious complications from the faulty med. “But that’s what happens when governments get involved and you do things for political reasons.” Read More …

Opinion: Can the state force us to take vaccines? According to Alan Dershowitz they certainly can:

“Absolutely, Dershowitz replied. “And if you refuse to be vaccinated, the state has the power to literally take you to a doctor’s office and plunge a needle into your arm.”

But if that were all the powers of the future state had, it would be scary, but not terrifying. Here is terrifying:

“Then a third angel followed them, saying with a loud voice, “If anyone worships the beast and his image, and receives his mark on his forehead or on his hand, 10 he himself shall also drink of the wine of the wrath of God, which is poured out full strength into the cup of His indignation. He shall be tormented with fire and brimstone in the presence of the holy angels and in the presence of the Lamb. 11 And the smoke of their torment ascends forever and ever; and they have no rest day or night, who worship the beast and his image, and whoever receives the mark of his name.” Revelation 14:9-11

What is important is that even if the government were to develop ID2020 or some injectable proof of vaccination (here), the world is still at least 3.5 years away from the mark of Revelation 13:16-17.

There are 8 prophecies that need to be fulfilled BEFORE the mark of the beast will be mandatory.

Peace treaty is signed between Israel and many (Daniel 9:27)

Be comforted by rightly dividing the word 2 Timothy 2:15

HOW TRUMP CHANGED SAUDI ATTITUDES TO ISRAEL AND THE ISLAMO-FASCISTS