Home anti-Semitism Biden: Sovereignty Would Choke Off Any Hopes For Two State Solution 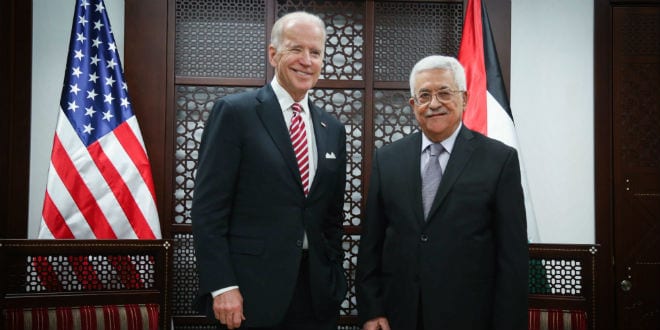 And Hashem said to him, “Who gives man speech? Who makes him dumb” Exodus 4:11 (The Israel Bible™)

BIN: “I do not support annexation,” said Biden during a virtual fundraiser with Jewish Democrats.

He said that unilateral steps by either the Israelis or Palestinians “would undermine” the possibility of a negotiated two-state solution.

He noted that the United States “cannot fully safeguard Israelis without peace,” and remarked that “Israel needs to stop the threat of annexation and stop settlement activity because it will choke off any hope for peace.” Read More …

Don’t mince words. Barack Obama was/is an anti-Semite and Joe Biden is singing the same tune. Obama didn’t come right out and say he hated Jews but the hypocrisy of treating Arabs as rightful owners of even one blade of grass in Israel should be obvious to everyone.

“On the same day the Lord made a covenant with Abram, saying:

“To your descendants I have given this land, from the river of Egypt to the great river, the River Euphrates— 19 the Kenites, the Kenezzites, the Kadmonites, 20 the Hittites, the Perizzites, the Rephaim, 21 the Amorites, the Canaanites, the Girgashites, and the Jebusites.” Genesis 15:18-21 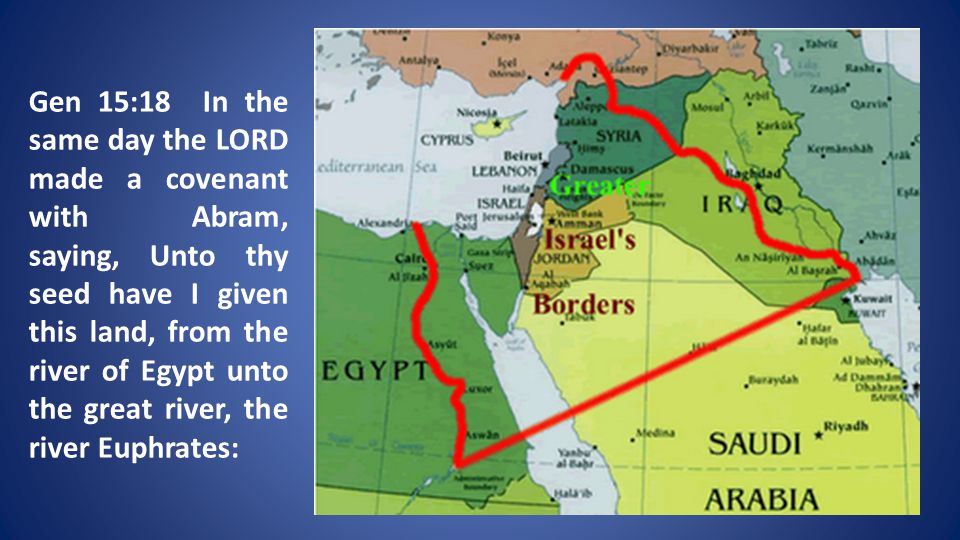 God specified the exact geographical boundaries of Israel’s land. While Israel has never possessed this land in its entirety but will, during the Millennial Reign of Messiah Jesus Christ (Revelation 20:1-2).

The pagan tribes were given into the Israelites’ hands and driven from the land. And they will be again (Obadiah 1:8; Malachi 1:4).

The last prophet of the Old Testament, Zechariah, went into great detail of the time when Jacob’s blessing (Genesis 27:28-29) will be fulfilled: