PJ Media: A Nobel Peace Prize-winning activist from Yemen has been chosen to sit on the all-powerful Facebook Content Oversight Board, which regulates speech on the platform.

Tawakkol Karman has been picked as one of the 20 new members of the board despite her past statements praising the radical Islamist group, the Muslim Brotherhood. But she has a different “viewpoint” that Facebook wants to include.

Tell me this statement by the board co-chairs isn’t enough to make your blood run cold.

Defining the mission of the board, they wrote, “We know that social media can spread speech that is hateful, harmful and deceitful. In recent years, the question of what content should stay up or come down on platforms like Facebook, and who should decide this, has become increasingly urgent.

And I am extremely uncomfortable with a supporter of the radical, violent Muslim Brotherhood passing judgment on anything I would write. Read More …

Opinion: Me, too. Is it a coincidence that our new website technician has had a problem connecting our site to Facebook after having been on it for three years or more? 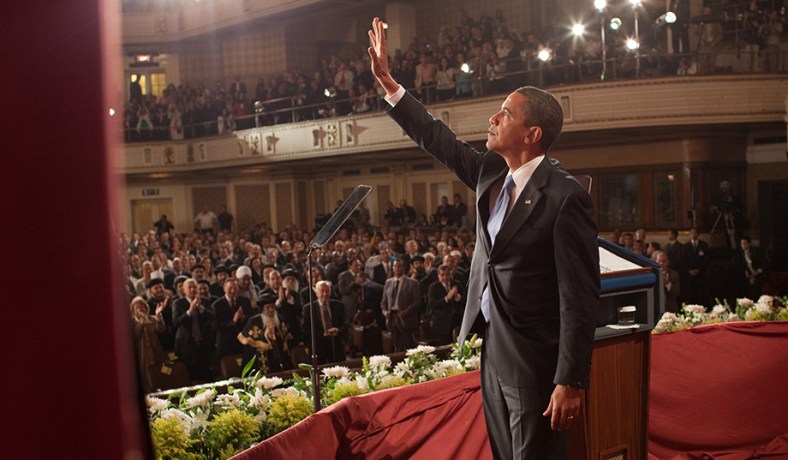 The Muslim Brotherhood became a powerful political tool of Barack Hussein Obama after the new president invited them to the now infamous 2009 Cairo speech. You see, Virginia, prior to  Obama’s speech, the Brotherhood had been banned in Egypt for 30 years. 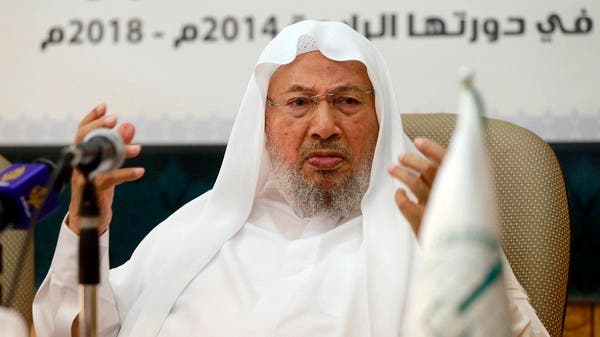 One reason for the ban is the Muslim Brotherhood’s spiritual advisor, Yusuf Qaradawi, well known to be virulently anti-Israel, anti-Semitic and anti-Western.

In less than two years after Obama’s speech, the Middle East was in flames in what came to be known as the Arab Spring. Egypt being torn apart was made worse when the Brotherhood’s Mohamed Morsi became president in 2013.

Obama was not in the least concerned by the chaos and to show what a good friend to terrorists he was, the US sent F-16 fighter jets, 20 Abrams tanks, and a pile of US cash to support the parent group of al Qaeda, Islamic Jihad and Hamas.

If not for a complete military takeover by Abdel Fattah el-Sisi, Egypt was on its way to becoming a failed state.

I’m pretty sure this didn’t help me get re-connected to Facebook.

Melinda Gates: ‘Life will change forever… we will build back in a better way’