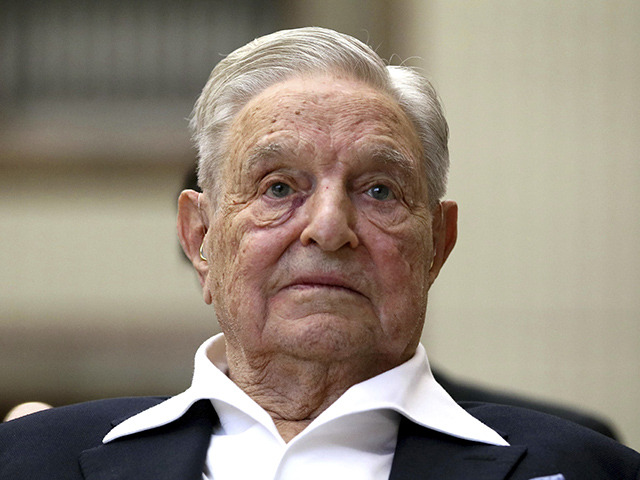 PJ Media: New networks of leftist organizations have been created, fueled by hundreds of millions of dollars in confidentially-sourced donations dedicated to fundamentally transforming how the 2020 election is conducted. Already, these networks have formed working groups, sponsored litigation, and lobbied Congress to pass federal mandates about how the 2020 election should be conducted.

They have even funded purported conservative organizations that place articles in conservative publications advocating for the fundamental transformations demanded by the left.

The coronavirus pandemic has sparked a frantic effort by the left to deploy massive new funding streams and to activate new aggressive and transformative organizations. They are pushing for legislative changes such as federally-mandated vote-by-mail and the eradication of state election integrity laws, like absentee ballot witness signature requirements in Virginia.

All of this transformative frenzy started with the virus and the opportunity it gave leftists to advocate for long-desired changes to how America conducts elections. Read More … 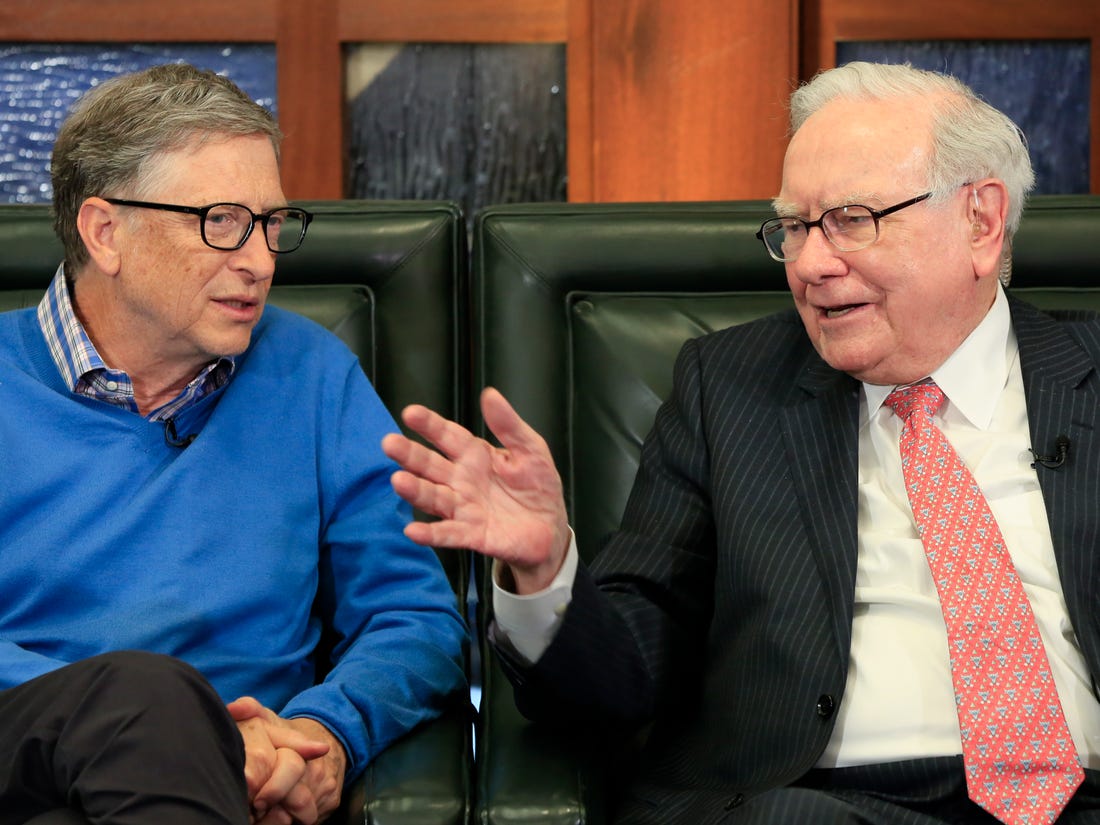 Here is how the agenda is being funded:

The Giving Pledge is a campaign to encourage the 1% to contribute a majority of their wealth to philanthropic causes. As of May 2019, the pledge has 204 signatories, either individuals or couples, from 22 countries, though some of the signers have died since signing.

Started in 2010 by Bill Gates and Warren Buffett, at least fourteen billionaires announced they have signed the Giving Pledge, formally joining the 154 other billionaires who have promised to give away at least half of their vast wealth to philanthropic causes.

The leftist agenda of the 1% will be financed by the most powerful philanthropic economic force ever conceived. The platform is well established:

The final world government found in prophetic Scripture has no nation resembling the US as the lone superpower. The final world war found in Revelation 16:16 is characterized by 4 world powers:

It is not hard to figure out what happens to the US.