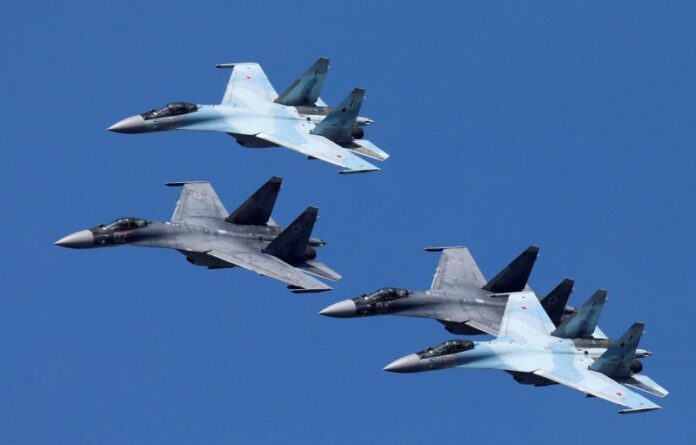 Newsweek: The U.S. has accused Russia of upping the stakes in Libya by sending fighter jets to support Russian mercenaries fighting there, as rival factions struggle for control of the war-torn nation more than nine years after rebels first rose up against late dictator Muammar Gaddafi.

Russian President Vladimir Putin—along with Egypt, the United Arab Emirates and Saudi Arabia—is backing strongman Khalifa Haftar, who heads the Libyan National Army (LNA). He is fighting the United Nations-recognized Government of National Accord (GNA), which is now being supported militarily by Turkey and diplomatically by the U.S. and other Western nations. 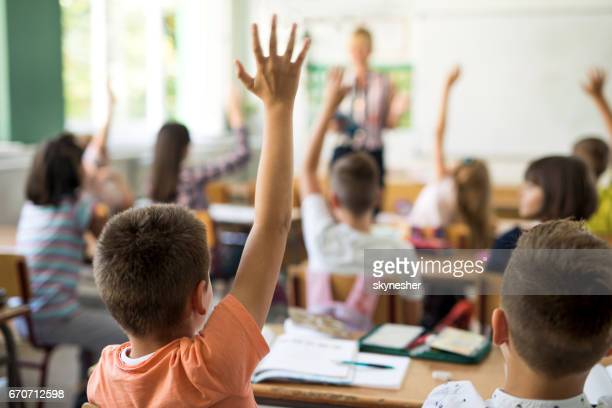 Let’s back up to – who is them? Ezekiel 38:1-6 prophesies a still future war of annihilation to be launched to eliminate the Jewish state of Israel once and for all.

This will be Israel’s final war leading to the tribulation. A reluctant Gog, knowing that Israel has a formidable army and hundreds of (unspoken) nukes, will have no choice but attack after Israel eliminates her immediate Arab neighbors in the Psalm 83 war.

The war will be about plunder, possibly Israel’s massive natural gas reserve in the Levant, that will compete with Russia in gas sales to Europe in 2025. 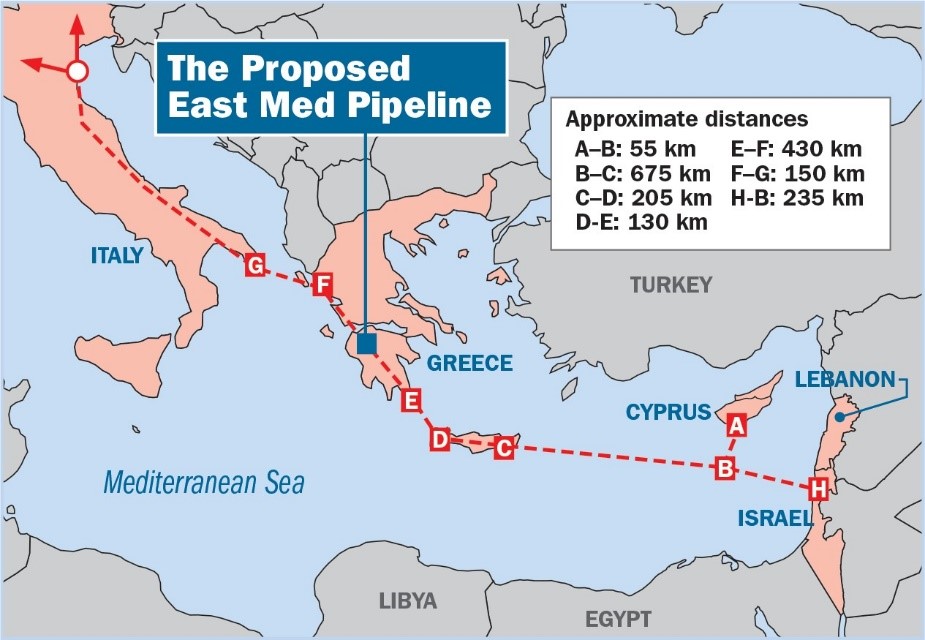 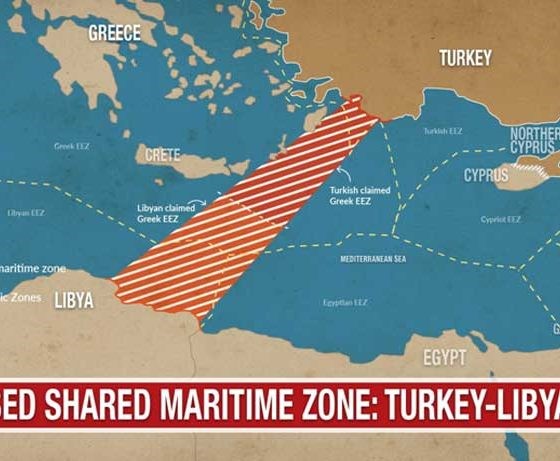 Libya has a role to play as a pawn of these guys: 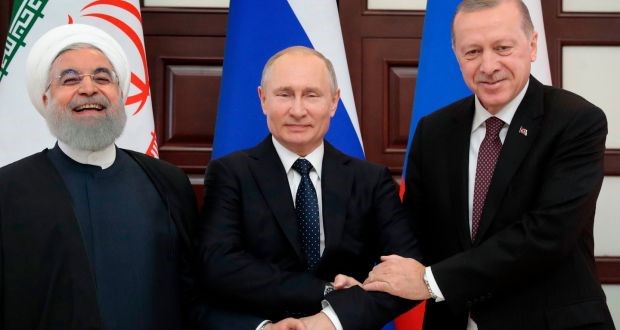 See Bible Prophecy 101 Chapter 6, for the outcome of the Gog Magog war here