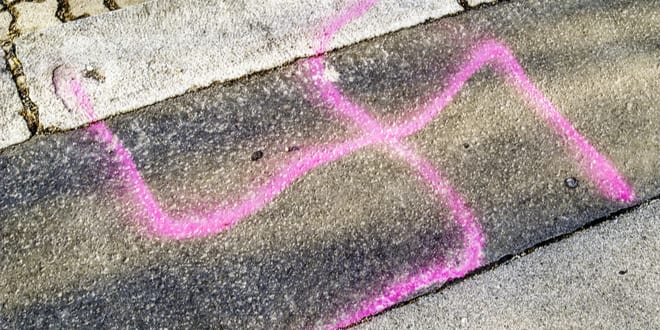 Breaking  Israel News: Those who assumed that the violent riots sweeping across the United States were strictly against racist white cops may be in for a surprise. That’s because a series of antisemitic attacks, disturbingly reminiscent to those we saw at the end of 2019, took place seemingly under the guise of the George Floyd protests. 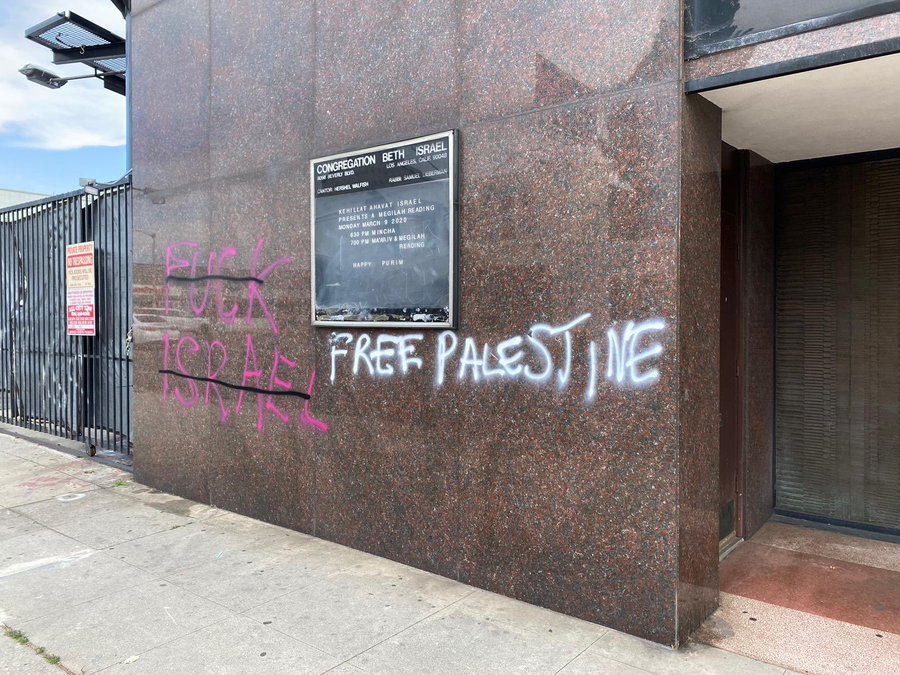 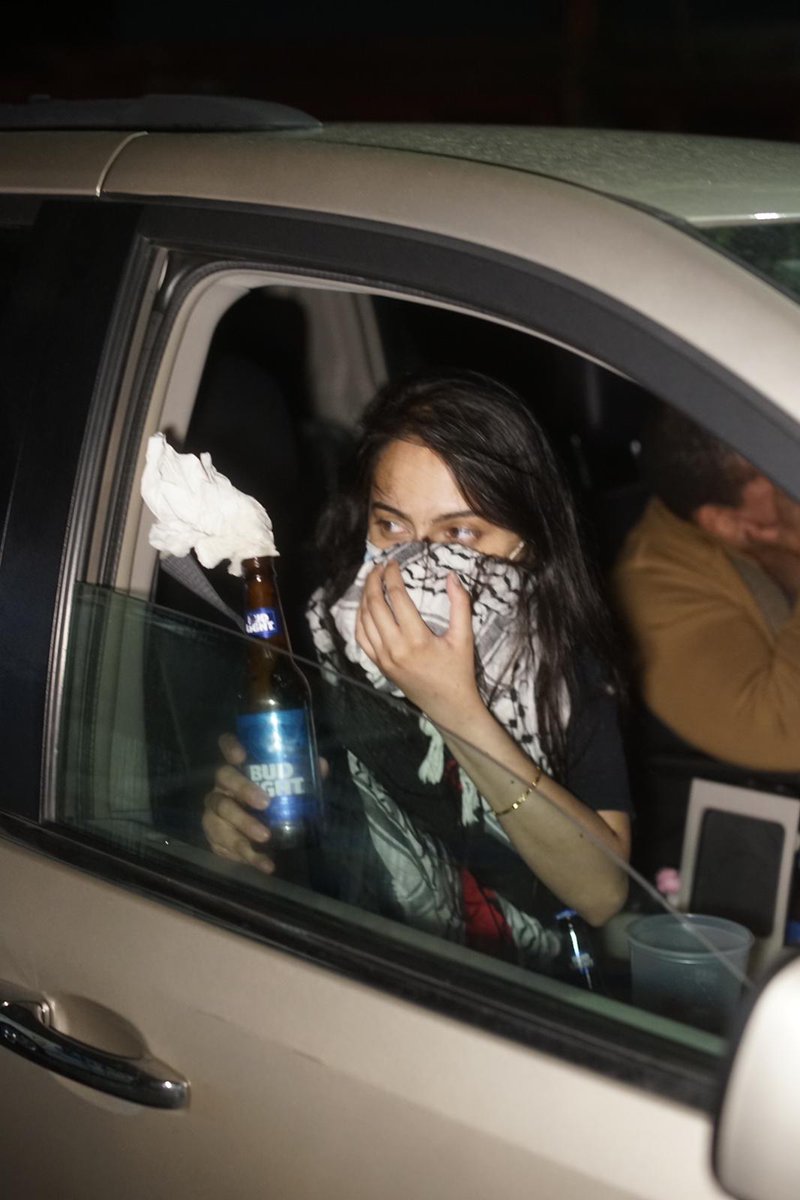 Antifa and others are paying protestors and telling them what to do… pic.twitter.com/1ldZzn1SLl

Opinion: Guaranteed you won’t hear about this from the mainstream press. Somehow anti-Semitism always finds it’s way into civil unrest. It was in mid-march when Jews got blamed for a different kind global emergency:

‘Jews’ and ‘Zionists’ Blamed For Coronavirus

“They are blaming the Jews, accusing us of trying to destroy the economy in order to make money. They also blame Israel for causing the virus. We know that accusing Jews of spreading plague is nothing new. We saw it in the Middle Ages, during the Black Plague that swept through Europe. Then, too, they accused Jews of causing the spread of disease. The difference between then and now is that today, we have a strong State of Israel, and we are determined to fight anti-Semitism and defeat it.” Read More

The oldest hatred of them all.

Obviously, there is no connection between the Coronavirus or the tragic death of George Floyd and the Jewish people. So how does it happen over and over.

“For we do not wrestle against flesh and blood, but against principalities, against powers, against the rulers of the darkness of this age, against spiritual hosts of wickedness in the heavenly places.” Ephesians 6:12

The grand conspirator is always at work. Whenever he can, Satan will find a way to bring hatred on God’s people.

The great apostle Paul warned Timothy that in the last days perilous times would come (2 Timothy 3:1-5).

Anti-Zionists: Christian Group Working to Turn You Against Israel