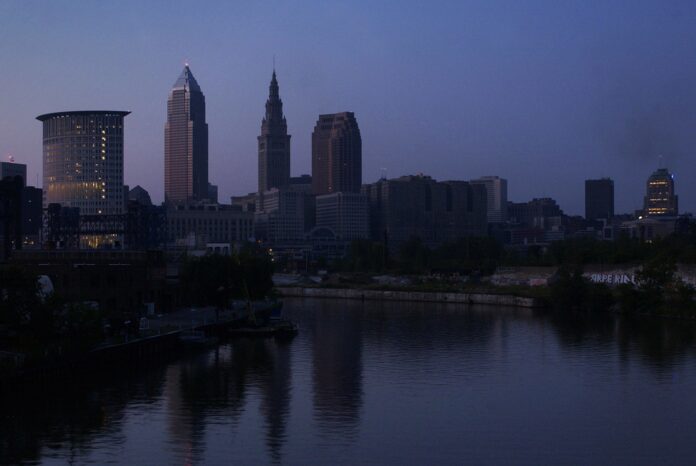 Washington Examiner: With the help of stolen U.S. technology, China has developed at least three types of high-tech weapons to attack the electric grid and key technologies in a “surprise Pearl Harbor” assault that could send America into a deadly blackout, according to a new analysis.

According to the report from the independent EMP Task Force on National and Homeland Security, China has built a network of satellites, high-speed missiles, and “super-electromagnetic pulse” weapons that could melt down the U.S. electric network, fry critical communications, and stifle aircraft carrier groups.

What’s more, despite China’s promises to attack only after being attacked, Pry revealed new data to show that the communist nation is lying and eager to shoot first with “high-altitude electromagnetic pulse,” or HEMP, weapons launched from satellites, ships, and land. Read More …

Opinion: For those of us who see prophecy in headlines like this, one question immediately comes to mind. Where is the US in prophecy?

In the great (future) war of Gog Magog, Ezekiel 38:13 mentions three nations that many Bible scholars identify as Britain, US, and Saudi Arabia:

Ezek. 38:13 “Sheba, Dedan, the merchants of Tarshish, and all their young lions will say to you, ‘Have you come to take plunder? Have you gathered your army to take booty, to carry away silver and gold, to take away livestock and goods, to take great plunder?”

For further identification of the Ezekiel 13 nations we turn to Daniel’s four beasts. For this post I want to focus only on the first beast found in Daniel 7:4.

“The first was like a lion, and had eagle’s wings. I watched till its wings were plucked off; and it was lifted up from the earth and made to stand on two feet like a man, and a man’s heart was given to it.” 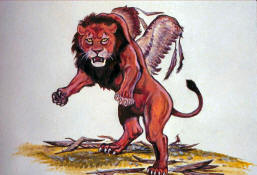 Lion (symbol for Britain) with eagle’s wings (symbol for America) – standing on two feet with its wings plucked, represents Britain, America, and colonies that had lost their power and question the second beast as to why it is attacking Israel.

So, is it an EMP attack by one of America’s many enemies, or could it be a sudden departure of millions of US citizens without a trace as prophesied at the sound of a shofar, 1 Corinthians 15:51-52?