Home anti-Semitism Guest Post: “Beloved Land, We Will Not Betray You” 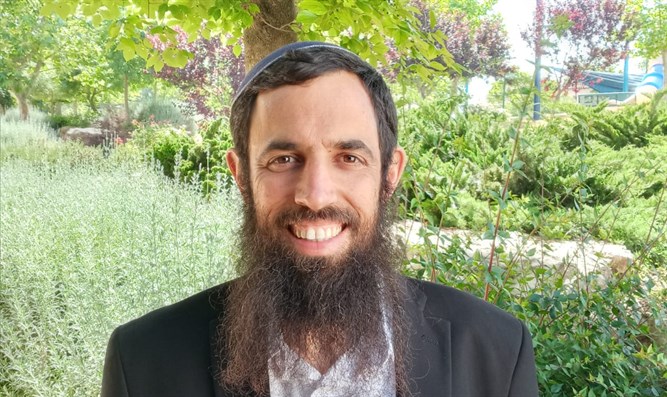 ArutzSheva: Our way of life as Religious Zionists, the legacy bequeathed to us by our mentor Rabbi Avraham Hakohen Kook and his followers, views settling the Land of Israel and the prevention of foreign rule in any part of it as one of the foundations of the Torah.

The entire world was created so that the Nation of Israel could live a life of sanctity on its land – the Torah starts with creation, “In the beginning,” and ends with our entering Eretz Yisrael.

This goes along with what I posted yesterday from Lev. 25. We cannot be a part of dividing God’s land. As long as we are, we will be judged and pay a price. For instance (and I’m not saying there is a definite, direct correlation):

1. The same week in late January that the “Deal of the Century” was presented to the world, which includes a Palestinian state inside of Israel, COVID19 came to our shores and eventually became much worse in NYC than anywhere else. NYC is the DotC author’s home town.
2. The same day that the American-Israel plan to carve out a foreign nation’s territory in God’s land was presented to Israelis in map form, isolating at least 25 Israeli settlements, the Minneapolis riots began.

I love our president. He IS God’s chosen man for this hour. He is a great leader and a true friend of Israel but God is not mocked. You’ve looked at COVID and you know that its not about a virus. You’ve looked at BLM “protests” and know that it has nothing to do with caring about black lives.

Ask yourself, “what if God is allowing these things to punish/redirect/discipline us as Father would a beloved son?” If this is true, then REPENT and lets turn to a path that leads to victory. Here is my plan (I borrowed it from The Savior).

1. Be Poor in Spirit and don’t cover it with distractions to make you feel better.
2. Be Mournful not hateful.
3. Be Hungry & Thirsty for Righteousness, starve yourself of godlessness and irreverence.
4. Be Compassionate and not unkind or indifferent.
5. Make your heart clean by purging it of filth, which blinds you.
6. Be a Peacemaker. Don’t agitate or instigate.
7. When you are persecuted for the above, then you win. You are not judged and there will be peace.

(Paul is a former neighbor and occasional guest writer. We were both surprised to learn that we were Omega Letter subscribes written by the late Jack Kinsella)