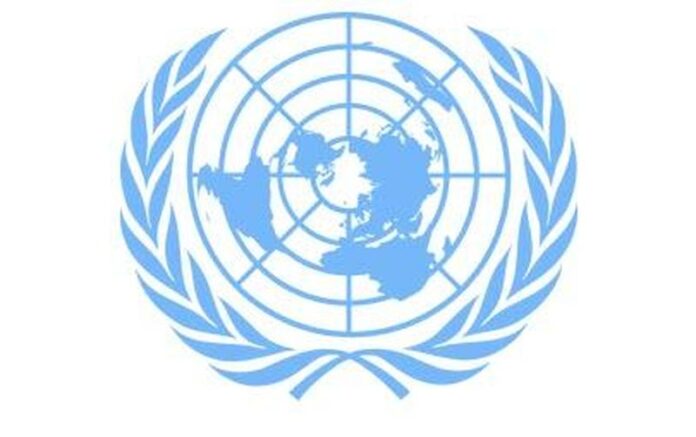 Zero Hedge: The unveiling on June 3rd by the World Economic Forum of ‘The Great Reset‘ agenda appears on the surface to be a newly devised concept created directly in response to Covid-19. As it turns out, the first soundings of a ‘reset‘ were actually made as far back as 2014.

2014: Each January the WEF host their annual meeting in Davos, Switzerland. In 2014, Christine Lagarde, who was then the managing director of the IMF, called for a ‘reset‘ of monetary policy, the financial sector regulatory environment and structural reforms of global economies.

2015: Looking back, 2015 was a highly significant year that saw global planners state quite openly their ambitions for a New World Order to be implemented over the next decade and a half.

2016: With Agenda 2030 and the Paris Climate Agreement now set in motion, the World Economic Forum (which fully endorses the United Nation’s Sustainable Development Goals) ran with the Fourth Industrial Revolution (4IR) as the theme for its annual meeting.

2019: Three years after they signaled major technological, political and societal change was coming, the World Economic Forum were back with a new theme – ‘Globalization 4.0: Shaping a New Architecture in the Age of the Fourth Industrial Revolution‘. Read More …

Opinion: Humanity has been looking for a Utopian society for 4000 years, but cannot find it or create it for the simple reason that all have a sin nature. One scheme after another comes and goes and each time as a new one rises, great hope is built up among people who live for ’causes’.

“Europe would be easier to understand if one captain was steering the ship” was spoken by Jean Claude Junker, President of the European Commission on September 13, 2017.

Many have tried explain what Junker had in mind but the overriding principle is that when Europe is in trouble some man always rides in on a white horse to save the day.

One day, possibly soon, a man will come who will achieve even greater fame than all the above combined and yet, will be different from all the rest (Dan. 7:23). He will come in peace (Rev. 6:1-2), will rise slowly, and govern a new restructured European Union (Dan. 7:24) totally.

He is Satan’s man that only the Church knows much about, and since the church will not be here (1 Thess. 4:16-17) he will govern unidentified for 3.5 years with relative ease, placating both Jew and Gentile alike. (Dan. 9:27).

We can see the early signs of a monetary reset with coronavirus; an idea whose time has come.

Vandals Desecrate 90 Jewish Graves in East France Ahead of Marches

The Lie of Pro-Palestinian Activism