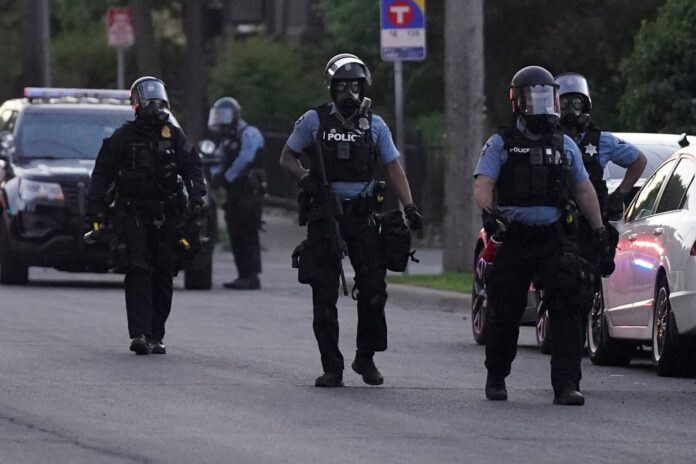 Via the ruling, the judge has officially adopted a plan assembled by Minneapolis Mayor Jacob Frey and the Minnesota Department of Human Rights. Aside from barring certain techniques, the ruling ratchets up the penalties officers might face if they ignore incidents of misconduct. Hennepin County Judge Karen Janisch’s order requires officers to immediately notify a supervisor of any incidents of police brutality.

If they see another officer using inappropriate force against a suspect, officers in the city will be required to physically intervene, or otherwise “shall be subject to discipline to the same severity as if they themselves engaged in the prohibited use of force.” Read More …

Opinion: The key point is in the first paragraph: A proposed court order requiring the Minneapolis Police Department to stop using all neck restraints.

If you need a court order to stop neck restraints, it would seem that they were a legal part of police training in Minneapolis, which brings our headline post from Monday back into the headlines.

Minn. AG Keith Ellison May Have Screwed Up Case Against George Floyd Cops

“Andy McCarthy, who writes for National Review, is a former federal prosecutor and has been a trusted guest on my radio show for the better part of 20 years. He believes Ellison might have just colossally screwed up his case against the cops. My words, not his. McCarthy called Ellison’s amended charges “dangerously flawed.”

Overcharging is tantamount to over-promising. It’s perceived as overly punitive and less thoughtful in some cases. Sure, everyone’s angry. Sure, Floyd’s death appears to be criminal. But you’ve got to be able to prove what you charge.”

Ellison may have just Peter Principled himself out of this prosecution”

Paul Sperry
@paulsperry_
The real thug. Not only does he champion the thugs behind the destruction of out cities, he also champions Sharia law over the US Constitution & now he’s trumping up charges against cops as Minnesota’s AG(!) This man is a direct threat to our democracy… 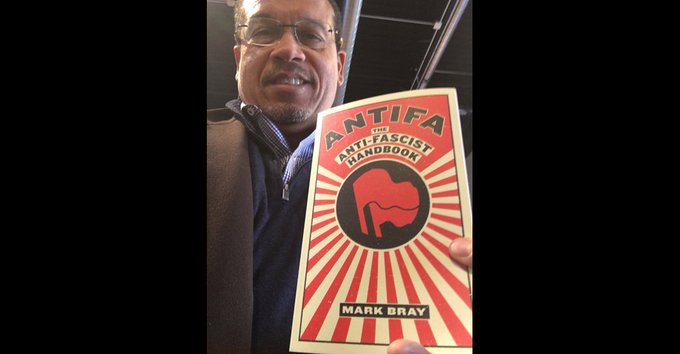 You remember Keith Ellison from numerous posts when he was the Senator from Minnesota and co-chairman of the Democrat party. Not only is Ellison a friend of fierce anti-Semite Louis Farrakahn, but you may also remember that Ellison was the subject of a rather nasty allegation of beating up a girlfriend in his bedroom, here.

On Monday night June 8, Tucker Carlson reported that Ellison is a front runner for Attorney General of the United States in a Biden Presidency. The question is, what if Ellison upped the charges on purpose?

Glenn Beck reports on Ellison charges from 0 to 2:47 seconds