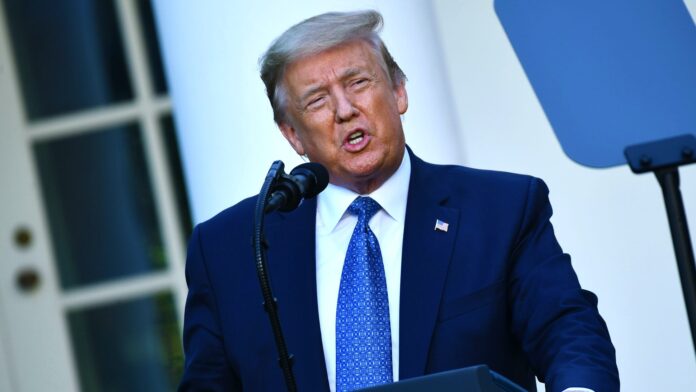 Zero Hedge: In his brief remarks, Trump said he would deploy military resources to quell violence and unrest – a move with little precedent in the last few decades – and insisted he was an “ally to the peaceful protesters” and that his administration is “committed to justice” for the Floyd family.

Opinion: The speech would have been even more powerful if it had been delivered on Friday or Saturday, instead there were crickets from the White House all weekend.

But on Monday evening, President Trump stood up.

Policemen in a few cities took a knee instead of doing their job. Members of Joe Biden’s staff sent money to bail out anarchists. Comrade DeBlasio’s daughter was arrested along with a group of thugs that blocked emergency vehicles, while weak governors and mayors  encouraged the protesters.

Innocent people have been beaten, robbed of their livelihood, and in addition to George Floyd, 2 have lost their lives. 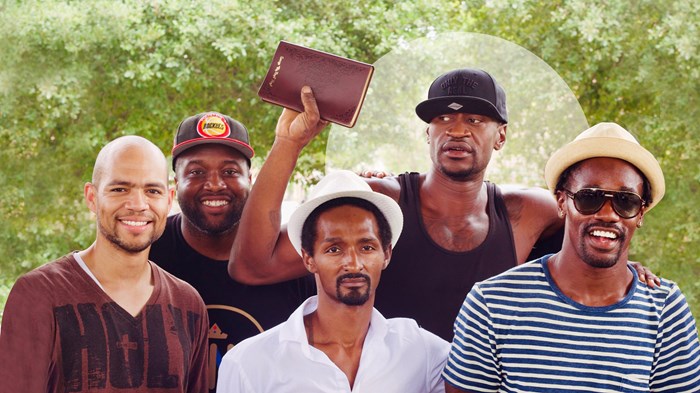 The rest of the country knows George Floyd from several minutes of cell phone footage captured during his final hours. But in Houston’s Third Ward, they know Floyd for how he lived for decades—a mentor to a generation of young men and a “person of peace” ushering ministries into the area.

Floyd spoke of breaking the cycle of violence he saw among young people and used his influence to bring outside ministries to the area to do discipleship and outreach, particularly in the Cuney Homes housing project, locally known as “the Bricks.”

“George Floyd was a person of peace sent from the Lord that helped the gospel go forward in a place that I never lived in,” said Patrick PT Ngwolo, pastor of Resurrection Houston, which held services at Cuney. Read more …

Based on his pastor’s message, George Floyd could well be at rest with his Savior 2 Cor. 5:8.

Rogoff Warns “Cash Is Not Forever, It’s A Curse”

Aaron Klein Asks Terrorist: I’m an American Jew, Do You Want to Kill Me?