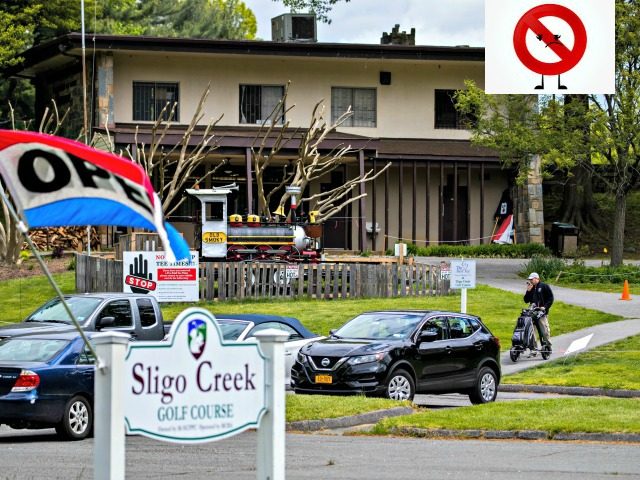 Breitbart: Joe Biden’s radical proposal for the Democrat Party platform for 2020 seeks to put an end to America’s suburban communities by forcing low-income housing into every neighborhood and flooding every community with immigrants, legal or otherwise.

The proposal, known as the Biden-Sanders Unity Task Force Recommendations, would provide instant amnesty and a pathway to U.S. citizenship for the 22 million illegal aliens now living in the nation. Astoundingly, it would also give legal status to all the world’s refugees regardless of the legitimacy of their claim to the status.

But on top of all that, Biden and Sanders are proposing that Barack Obama’s so-called Affirmatively Furthering Fair Housing rules will be put into full force. Read More …

America got a 4 year reprieve in Donald Trump. Transforming America to a socialist utopia  was a bad idea in 2008 and a worse idea today.

“Democrats will vigorously enforce the Fair Housing Act and the Home Mortgage Disclosure Act and hold lenders accountable for discriminatory practices. We will use the federal government to enforce settlements against discriminatory lenders, and require communities to proactively review housing patterns and remedy local policies that have a discriminatory effect. Democrats will give local elected officials tools and resources to combat gentrification, penalize predatory lending practices, and maintain home ownership, including exploring targeted rental relief when exorbitant rent increases force long-term residents from their communities and tackling persistent racial bias in appraisals that contributes to the racial wealth gap.”

“If you are unsure of what all this means, the Obama AFFH rules would force every single American city or town to add section 8 and so-called “low-income” housing in every community.”

America is on the doorstep of socialism. The 1%, including government officials, will become the kings and queens, and the common man their subjects.

Covid-19 has given the kings and queens the opportunity to exercise previously unheard of control of society, mixing just the right amount of lies with a modicum of truth. A fearful, dutiful public obeying even to its own economic destruction.

The 1% has suffered no economic hardship from the virus and in fact grows even more wealthy.

See “The 1% and Revelation” here when the kings and queens get theirs.

Has US sacrificed Israel for Syria deal?