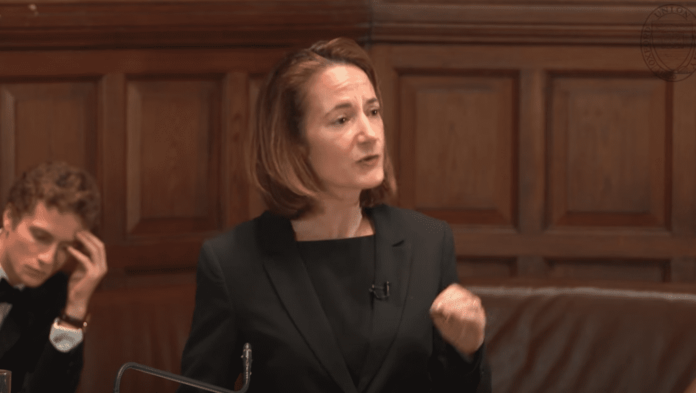 “Then you shall recall your evil ways and your base conduct, and you shall loathe yourselves for your iniquities and your abhorrent practices.” Ezekiel 36:31 (The Israel Bible™)

BIN: Avril Haines has a history linking her with Biden, having served alongside him in the Obama administration as deputy national security adviser and deputy director of the CIA.

The Obama administration promoted policies that were decidedly damaging to Israel, such as the Joint Comprehensive Plan of Action (JCPOA) known commonly as the Iran nuclear deal or Iran deal which essentially greenlighted the Iranian nuclear program and poured billions of dollars into the Iranian coffers, allowing them to renew their support of regional terrorism. Another act more pointedly aimed at harming Israel was carried out in his last month of office when Obama refused to veto United Nations Security Council Resolution 2334—a measure ostensibly about Israeli settlement policy, but clearly intended to tip the peace process toward the Palestinians.

Haines is following in her mentor’s ways. Last month, she joined in with thirty former national security officials in a letter to the Democratic National Committee calling on the party to oppose Israel’s annexation of Judea and Samaria. Read More …

Opinion: A Two State Solution (land for peace) is all Avril Haines and the progressive left know. Here are a few tiny little obstacles:

In fact, Yasser Arafat and his compatriots admitted as much. In a March 31, 1977 interview with the Dutch newspaper Trouw, Palestine Liberation Organization (PLO) executive committee member Zahir Muhsein said:

When you boil it down, the problem is not even a lack of understanding of the genesis of the blood feud. Surely everyone knows that there is no such thing as Palestinians since the idea of a “Palestinian” people or nation was an invention of Yasser Arafat after the 1967 war.

No such ethnically or culturally distinct people of this name has ever existed. They are descendants of Esau (Genesis 36:1) who are prophesied to be back in the last days to recover the land squandered by their patriarch (Genesis 25:29-24; Malachi 1:4).

It is one of Satan’s most devious deceptions, and it will be the cause of the final wars of this age.

Why is Hassan Nasrallah speaking in public?