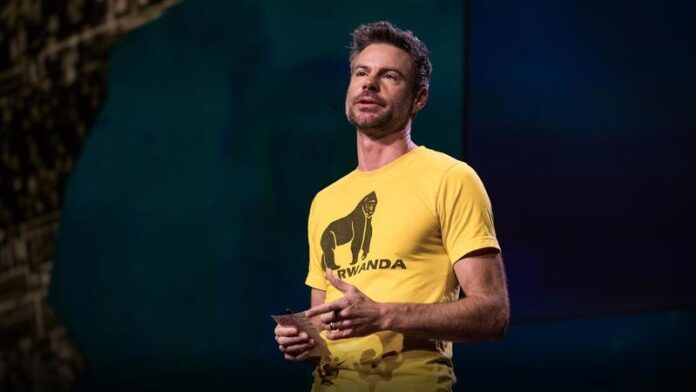 Zero Hedge: Forbes has decided to unpublish an article by award-winning climate activist Michael Shellenberger, in which he apologizes “for the climate scare we created over the last 30 years.”

Schellenberger, a progressive, was named one of TIME‘s “Heroes of the Environment,” while his book Break Through was heralded by WIRED as potentially “the best thing to happen to environmentalism since Rachel Carson’s Silent Spring.”

His book Apocalypse Never was widely praised as an ‘eye-opening, fact-based approach’ to climate science and ‘engaging and well-researched.’

Opinion: We call it the BPTNews rule of thumb: When deciding on a political issue, always see who is for it and who is against. It never fails.

The progressive left has been selling this climate hoax as a means to control society by weakening the US in much the same way as they demanded and are still demanding a lockdown over the Covid-19 virus.  It does not take a financial wiz to know that a complete breakdown of the global economy will leave hundreds of millions in starvation resulting in a societal nightmare and a Democrat win in November.

Don’t expect, however, that the climate alarmists will switch sides despite this May 18, 2018 headline:

The sun is entering a period of “solar minimum” that could cause temperatures to plummet by up to 2C over 20 years and trigger a global famine, according to experts.

Solar activity has entered a deep decline with scientists saying there have already been 100 days this year where the sun has displayed zero sunspots.

NASA boffins say this means that the earth could be about to experience a new “Dalton Minimum,” the period between 1790 and 1830 which led to a severe prolonged cold snap and massive volcanic eruptions.

And the global response once again is…

Just thank Donald J. Trump for pulling us out of the 2016 Paris Climate Accords that were designed to bankrupt the United States.

Thanks to VS for sending in the article.