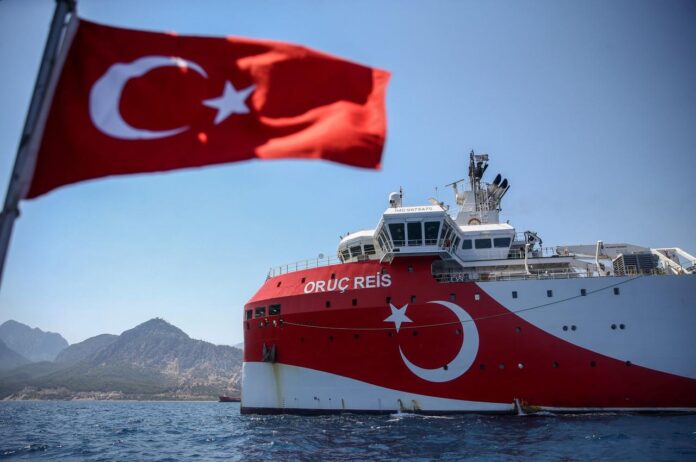 Zero Hedge: Days after the US State Department warned Turkey over its gas reserves exploration and drilling plans in waters between Cyprus and Greece, which Athens has declared ‘illegal’ given it cuts into Greece’s Exclusive Economic Zone (EEZ), the European Union has also put Turkey on notice, warning it could move forward with sanctions.

French President Emmanuel Macron said late this week that it’s “not acceptable for the maritime space of a European Union member state to be violated or threatened” and called for sanctions if it moves forward. On Tuesday a US State Department statement demanded that Turkey back down from its drilling plans which have put the Greek Navy on “high alert” – given Turkish exploration ships are already in or near Greek waters.

Greek media sources are now reporting that Turkey through its embassy in Washington DC has informed the Americans that it plans to proceed unimpeded with its drilling research with the Oruc Reis vessel in the disputed eastern Mediterranean waters. Read More …

Opinion: Recep Erdogan is moving from one hot button issue to another. The first Islamic prayers were said last week in the Hagia Sophia former Byzantine cathedral built in 537 AD, now turned into a Grand Mosque. Erdogan is busy disrupting the EastMed pipeline that will carry Israeli/Cyprus natural gas to Europe.

First, let’s back up to 2016 when Russia and Turkey signed the Turkstream gas pipeline. 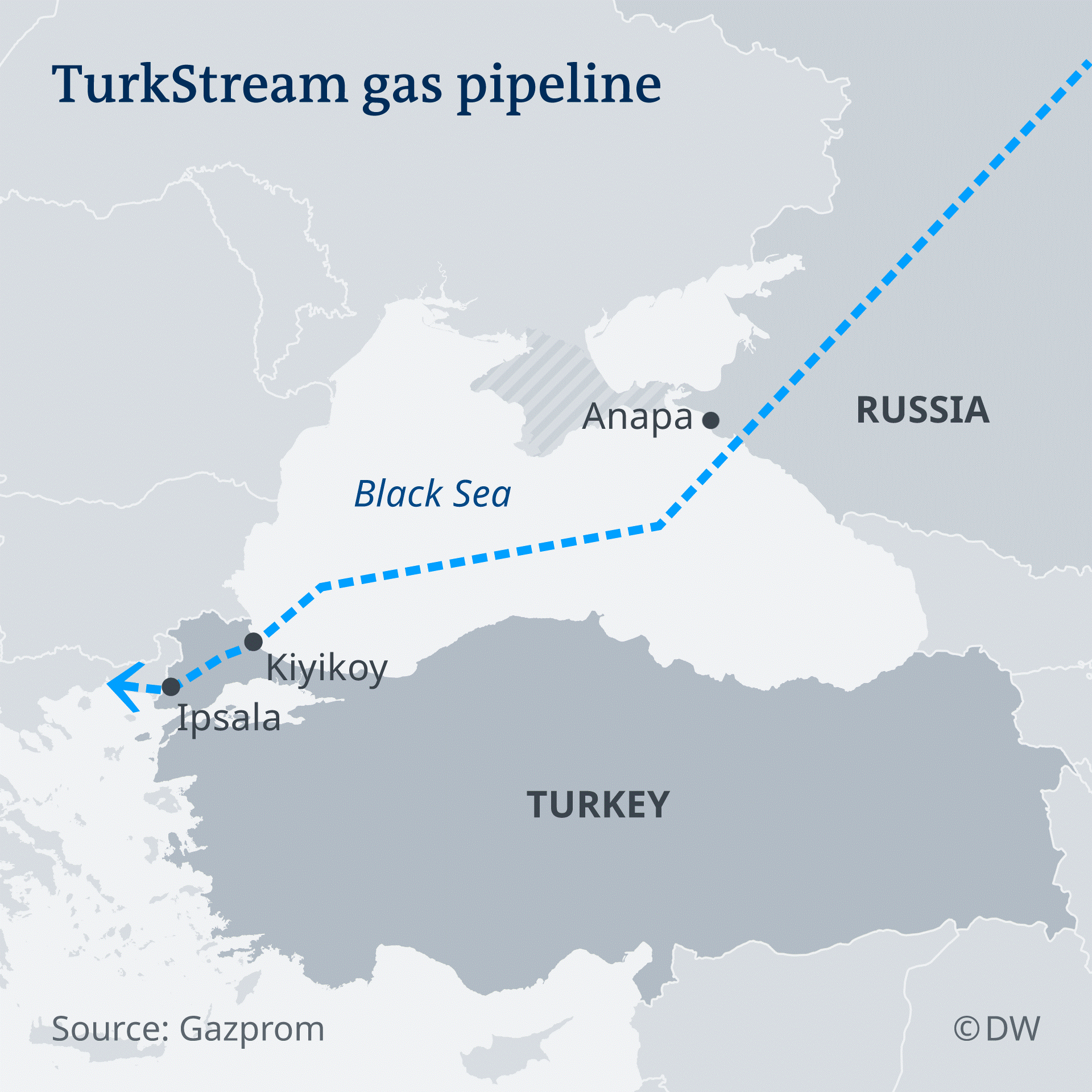 With Russia’s economy based on arms sales and oil and gas partnerships, and with Turkey’s insatiable need for both, the two nations were joined at the hip regardless of NATO or President Trump.

With that accomplished, Putin and Erdogan began a plan to undermine the EastMed Pipeline that would connect Israel and Cyprus with Europe.  If all were to go as planned, the EastMed would be completed in 2025, putting the economies of both Russia and Turkey in jeopardy.

Hooks in the jaw?

There are about 250 billion barrels of oil in oil shale in Israel, similar to the amount of oil Saudi Arabia has, Professor Eugene Kendall told the Knesset, calling on it to leverage the resources.

“This is what the Sovereign Lord says: I am against you, Gog, chief prince of Meshek and Tubal. 4 I will turn you around, put hooks in your jaws and bring you out with your whole army—your horses, your horsemen fully armed, and a great horde with large and small shields, all of them brandishing their swords.” Ezekiel 38:3-4