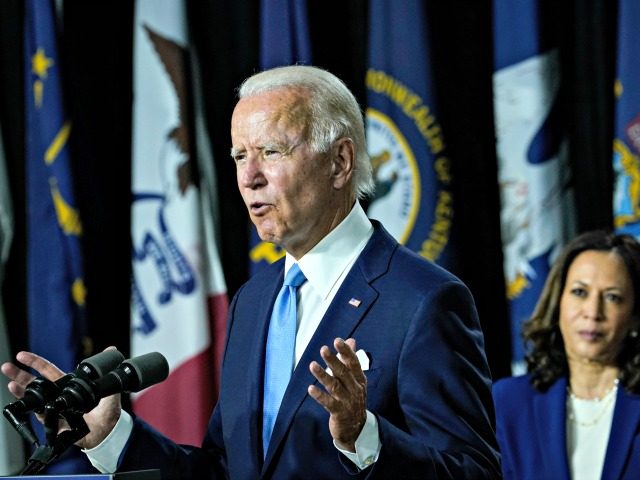 “We’re going to get to work fixing the mess that President Trump and Vice President [Mike] Pence have created, both at home and abroad, through four years of mismanagement and coddling of terrorists and thugs around the world,” Biden said during an event in Delaware alongside his newly announced running mate, Sen. Kamala Harris (D-CA).

With a straight face, Biden just said President Trump has been coddling terrorists around the world. After Biden advised against taking out [Osama] Bin Laden, now he’s ignoring that it was Pres. Trump who had Soleimani & al-Baghdadi killed, the ISIS caliphate eliminated, and far more.

US military drops ‘mother of all bombs on IS’ in Afghanistan

The US military says it has dropped a 21,600lb (9,800kg) bomb on a tunnel complex used by Islamic State militants in Afghanistan. source

President Donald Trump announced that he had ordered precision missile strikes on Syria in reaction to the use of chemical weapons by Bashar al-Assad. source

There have been no more chemical weapons used by Bashar Assad

ISIS leader killed in raid: Abu Bakr al-Baghdadi was killed in a raid conducted by the US military in northwest Syria on Saturday, Trump said.

“President Donald Trump has said the US killing of Iranian commander Qasem Soleimani saved a lot of lives, calling him a “monster”.

Former Vice President Joe Biden released a political attack ad against President Trump on Saturday, slamming his decision to play golf over Memorial Day weekend while the death toll due to the coronavirus continues to rise in the United States. source

Obama: Golfing after condemning James Foley’s execution was a mistake

President Obama conceded on Sunday that he should have anticipated the criticism he received for golfing shortly after condemning the execution of American journalist James Foley at the hands of Islamist militants. 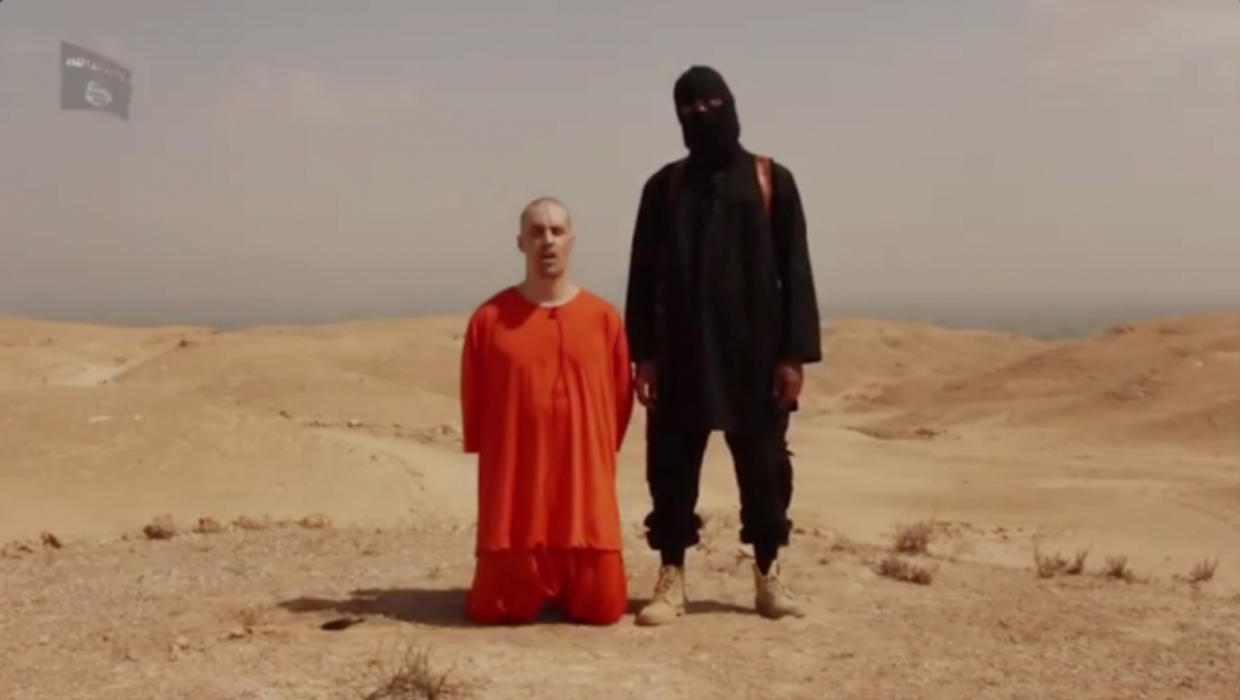