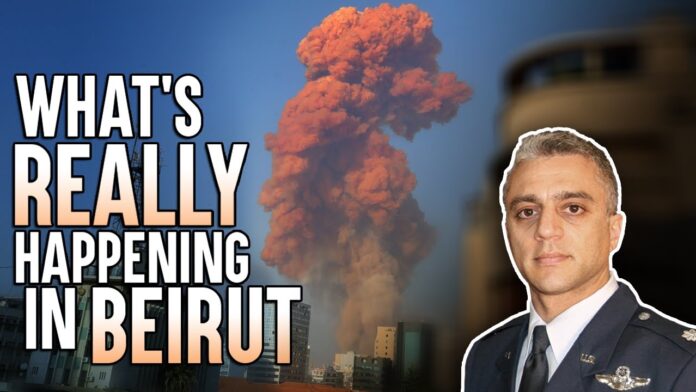 Glenn Beck: If the international community cannot find a solution to the growing tension in Lebanon, a disastrous civil war may be heading there soon. That’s according to Chief Operating Officer for The Nazarene Fund, Rudy Atallah. He tells Glenn that the violent riot in Beirut following the deadly explosion occurred due to overwhelming frustration: the Lebanese people do not want Iran controlling their government through the terrorist organization, Hezbollah. After all, if Hezbollah did not control all the seaports in Beirut and if they did not use the warehouses there to store weapons, missiles, and ammonium nitrate, the explosion — which devastated 85 percent of the city’s Christian community — may never have occurred.

Thanks to VS for sending this in