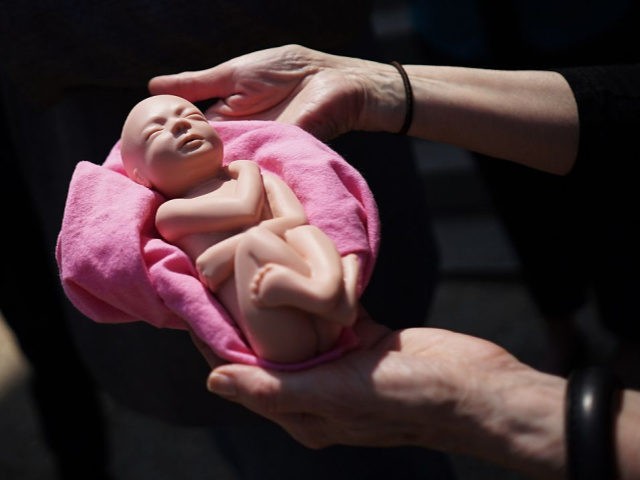 Breitbart: The French National Assembly has approved a number of amendments to the nation’s bioethics law, one of which would legalize abortion-on-demand up to birth.

By a vote of 60 in favor and 37 opposed, the legislators agreed to permit abortion at any time for a mother undergoing “psycho-social distress,” a nebulous term that allows healthcare workers total leeway to approve the procedure.

Currently, late-term abortions require medical approval limited to cases of severe malformation of the fetus or when a pregnancy puts the mother’s life in danger, but the new law would expand this second form of abortion to include cases where the mother suffers “psycho-social distress.” Read More …

Opinion: Infanticide, the most gruesome crime against God and humanity. An innocent fully formed child is literally pulled apart limb by limb in the womb.

On January 22, 2019, Governor Andrew Cuomo celebrated the passing of Reproductive Health Act, that allows abortion up to birth, by turning the One World Trade Center’s 408-foot spire pink. 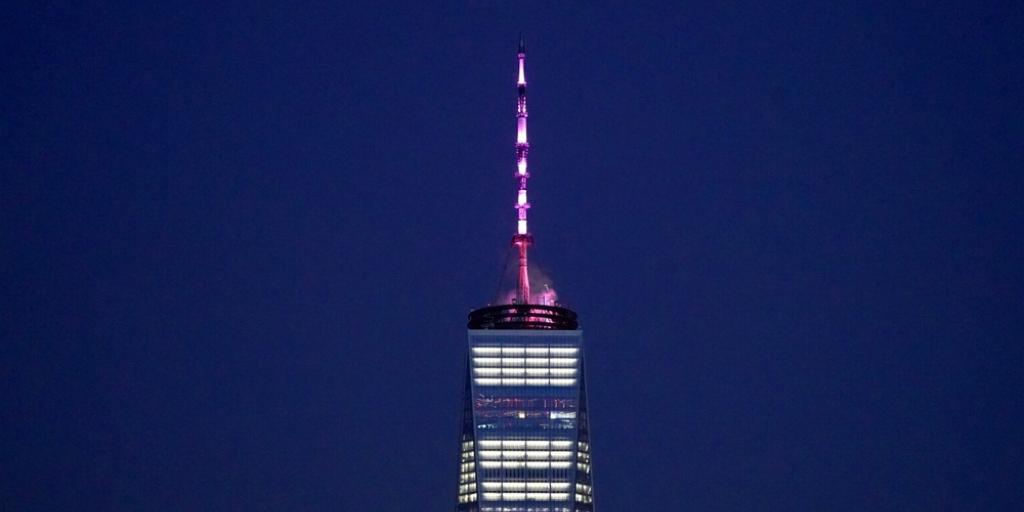 February 2, 2019 Governor Ralph Northam backed a bill that allows abortion while a mother is dilating. If the child survives, it will be up to the mother and doctor to determine if the baby will be allowed to live.

Heartbreaking… This isn't in New York, this isn't in California, this happened just this week right here in Virginia. @VAHouseDems proposed legislation to provide abortions up to just seconds before that precious child takes their first breath. Watch for yourself. pic.twitter.com/AxgPVyI6kU

The favored method of killing is dismemberment

Abortion is the number 1 cause of death in the world.