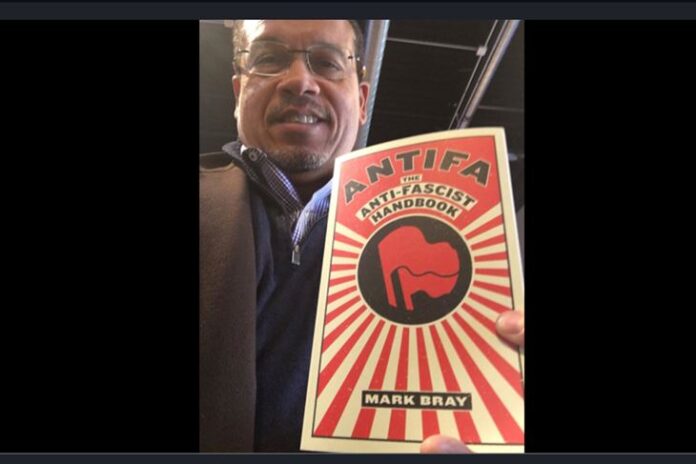 Glenn Beck: Minnesota Attorney General Keith Ellison said in June he didn’t want to release the body cam video showing the arrest of George Floyd because he didn’t want it to potentially help the defense’s case. But now the Daily Mail released the footage and it’s becomes clear why Ellison doesn’t want YOU to see it…because, after watching it, it’s clear the prosecution is going to have a very hard time proving the cops — ASIDE from the one who kneeled on Floyd’s neck — did much wrong. So, did Ellison overcharge the officers involved for a reason? Does he WANT them to go free, because he knows their release surely would lead to more riots and chaos in the streets right before an election?

Thanks VS for sending this in.