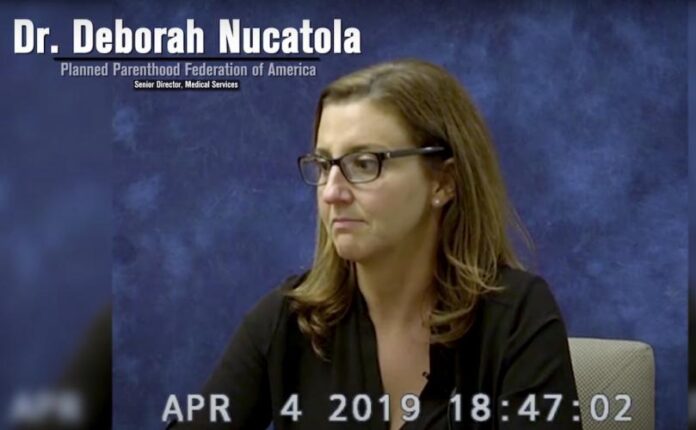 Lifesite News:  The pro-life investigators of the Center for Medical Progress (CMP) released a new video today with even more footage from the sworn testimony of abortion industry officials, this time admitting that babies are sometimes delivered “intact” despite documenting the opposite intention on paper.

Most of the latest video concerns whether Planned Parenthood illegally altered abortion procedures in order to ensure that the resulting organs were in the best usable condition possible. In the 2015 videos, Nguyen can be heard explaining that while “we can never intend to complete the procedure intact… it happens,” which is fine so long as the original “intent” is documented. Read More …

I wonder if either one of you would care to comment on this.