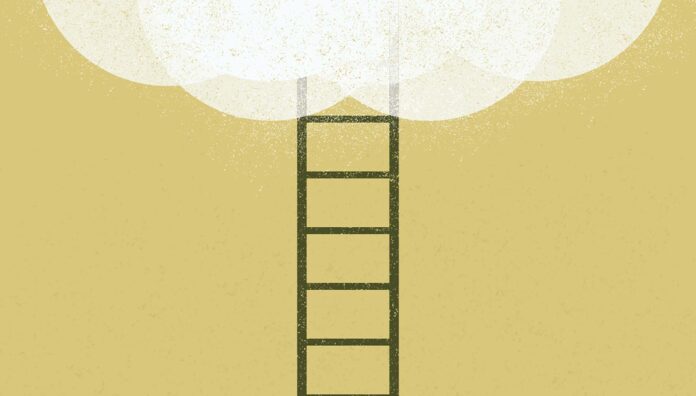 The Story: A new survey finds that a majority of people who describe themselves as Christian accept a “works-oriented” means to God’s acceptance.

The Background: A survey conducted by the Cultural Research Center at Arizona Christian University finds that American adults today increasingly adopt a “salvation-can-be-earned” perspective. A plurality of adults (48%) believe that if a person is generally good, or does enough good things during their life, they will “earn” a place in heaven. Only one-third of adults (35%) disagree.

A majority of Americans who describe themselves as Christian (52%) also accept a “works-oriented” means to God’s acceptance—even those associated with churches whose official doctrine says eternal salvation comes only from embracing Jesus Christ as savior. Almost half of all adults associated with Pentecostal (46%), mainline Protestant (44%), and evangelical (41%) churches, as well as nearly two-thirds of Catholics (70%), hold that view.

While about 65% of American adults describe themselves as Christians, only about half (54%) believe they will experience heaven after they die. Read More

Opinion: Having come from a works based religious system, I once answered “I hope so” when asked the question: If you die today would you go straight to heaven?

I had no idea what a works based system was, I only knew I needed to die in a state of grace in order to get to heaven. The problem was I had no idea how to do that, either.

‘The Bible is what God says. Religion is what man says God says’. I learned that from Mike Gendron (www.proclaimingthegospel.org). I decided to sign up for his 6 module program “Ambassador for the Gospel”, and recently finished it.

One of the most eye opening sections of Mike’s book “Preparing for Eternity” was the heat he takes from religious types for comparing the Gospel to Tradition. Mind you, the book clearly lays out what man says the bible says vs. what the Bible says, yet he is maligned sometimes viciously for what the Bible says.

In the survey, 52% of those who identify as Christians believe in a works based Gospel which means we have a lot of work to do if we are to follow Jesus’ last command to His followers

“Then the eleven disciples went away into Galilee, to the mountain which Jesus had appointed for them. 17 When they saw Him, they worshiped Him; but some doubted.

18 And Jesus came and spoke to them, saying, “All authority has been given to Me in heaven and on earth. 19 Go therefore and make disciples of all the nations, baptizing them in the name of the Father and of the Son and of the Holy Spirit, 20 teaching them to observe all things that I have commanded you; and lo, I am with you always, even to the end of the age.” Amen. Matthew 28:15-20