Home anti-Semitism A year after Halle terror attack on Yom Kippur, Jews who were... 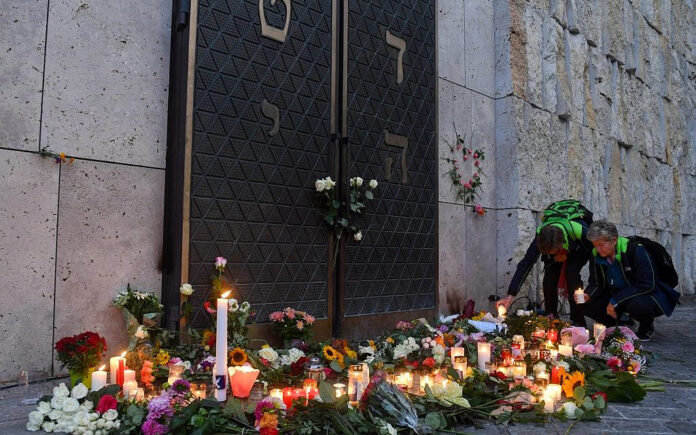 Times of Israel: One year ago, that was the bright spot in the aftermath of the attempted synagogue shooting on Yom Kippur in Halle, a sleepy city of 240,000 located about 100 miles southwest of Berlin.

It was the most frightening terrorist attack targeting Jews on German soil in recent memory, and many saw it as symbolic of rising anti-Semitism and right-wing extremism across the country. But there was also a somewhat encouraging result: The synagogue’s security system had done its job.

The attacker, a neo-Nazi sympathizer named Stephan Balliet, tried to enter the building, but the main door had withstood his guns and homemade explosives. He instead shot and killed a passerby before firing into a nearby Turkish kebab shop, killing a customer. No one inside the synagogue was physically injured — some even kept the Yom Kippur service going through all the turmoil unfolding outside. Read More …

German Chancellor Angela Merkel, said the death toll in what authorities have characterized as a terrorist attack would have been higher had the assailant’s apparently improvised weapons and explosives not malfunctioned. 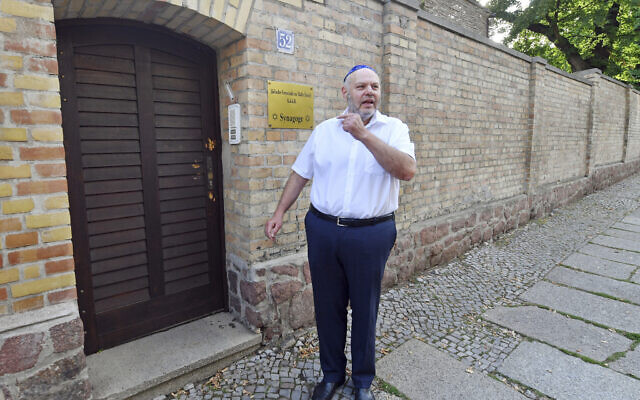 A locked door in the synagogue had prevented a “massacre of an extent that is hard to imagine,” said Josef Schuster, president of the Central Council of Jews in Germany. Up to 80 worshipers were inside the synagogue in the city of Halle when the attack began Wednesday, on Yom Kippur, the holiest day in Judaism.

That anti-Semitism is increasing exponentially in Europe, the likely revived Roman Empire (Daniel 2:33, 7:7-8), is another clear sign that the time of Jacob’s trouble is rapidly approaching.

“Alas! For that day is great,
So that none is like it;
And it is the time of Jacob’s trouble,
But he shall be saved out of it.” Jeremiah 30:7

Pay attention to that last 8 words of the prophecy because that is purpose of the tribulation.