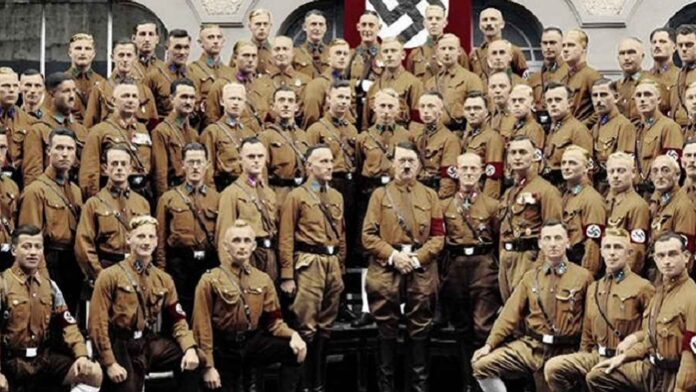 Front Page Mag: In 1933, Hermann Goering was appointed Minister of the Interior (i.e., Police Commissioner) of Prussia.  One of Goering’s first innovations was a radical change in the priorities of police, including specific restrictions of police activities.  The novelty of Goering’s approach was that he departed from the socialist tradition of demanding the abolition of the police, which was first proposed by Vladimir Lenin a quarter of a century before the described events in his article “April Theses” of 1917.

Another radical proposal of Russian socialists – the closure of prisons and the release of all prisoners – has been partially implemented by some American Democrat Governors a hundred years later.  In the spring of 2020, a massive number of criminals were released from local (non-Federal) prisons – allegedly due to the coronavirus – who then went on to make a significant contribution to pogroms, looting, and riots.

Minister Goering’s first step was staging a grand purge of the police and hiring National Socialist Party activists with no police experience to replace the thousands of dismissed policemen. Read More …

Of course it sounds familiar, the forces of evil are always at work …

“And the LORD said to Satan, “From where do you come?” Satan answered the LORD and said, “From going to and fro on the earth, and from walking back and forth on it.”
Job 2:2 KJV

That Satan can use the same game plan over and over should come as no surprise. Our leaders often oblige. 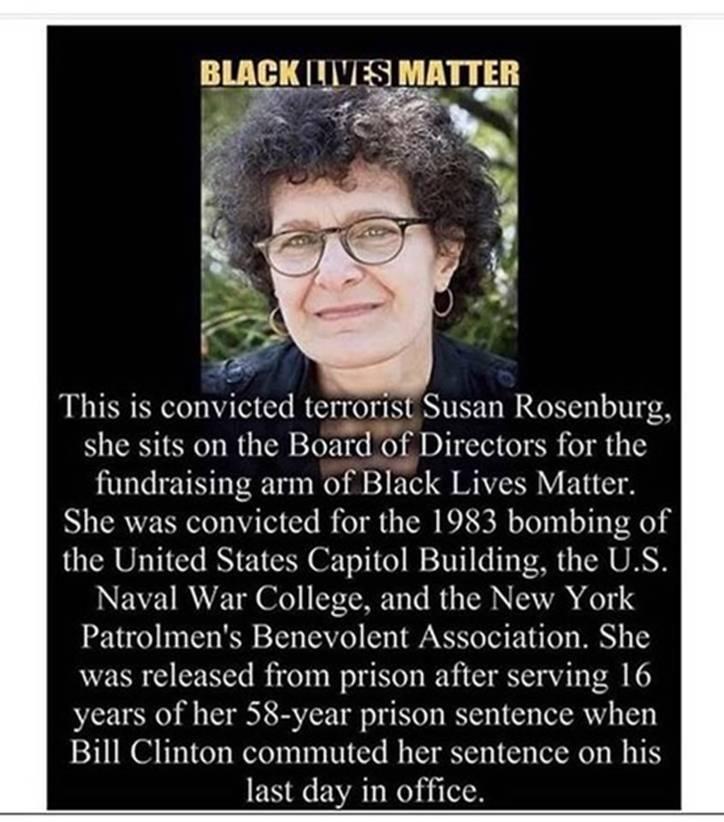