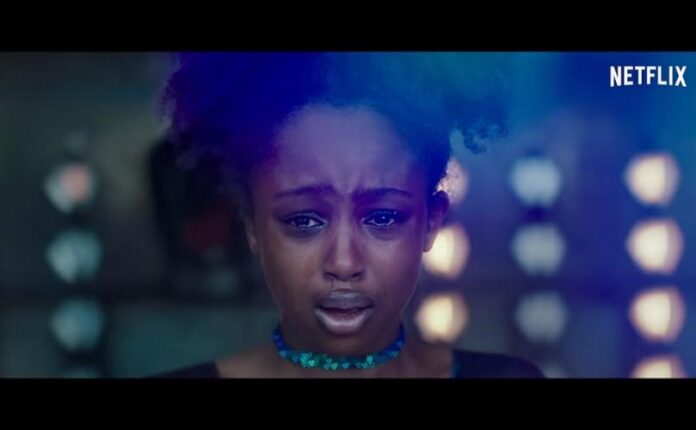 Lifesite News: The daily national newspaper of the Italian Catholic Bishops’ Conference has published an article in defense of the recently released Netflix film “Cuties” which shows girls as young as 11 performing sexualized dance acts that critics have described as child pornography and as a promotion of pedophilia.

“There is no explanation for the campaign against Netflix: there is no ‘scandalous sexualisation of teenagers’ as some of the 600,000 signatories of a petition have written,” the byline the article published in Avvenire reads.

The article contends that those who are objecting to the film “either didn’t view it or really limited themselves to the poster.”  Read More …

That the Italian bishops have not renounced the article after having been in the spotlight for over 40 years for destroying innocent lives through child molestation, is beyond belief.

When caught with her cousin’s phone, an 11-year-old girl locks herself in the bathroom, pulls down her pants and snaps a picture of her private area before publishing it online

The little 11-year-old girls are slapping each other’s buttocks in the film, kissing their hands and then touching their crotches, and rubbing their buttocks together, and making seductive faces while sticking their fingers in their mouth seducing the camera as well as people watching them.

Since Godless progressive ideology must keep moving forward, I can’t help but wonder how long it will be before Pope Francis makes an ex cathedra (considered infallible) shift on human sexuality?

Pope Francis: Who am I to judge gay people?

Speaking to reporters on a flight back from Brazil, he reaffirmed the Roman Catholic Church’s position that homosexual acts were sinful, but homosexual orientation was not.
He was responding to questions about whether there was a “gay lobby” in the Vatican.
“If a person is gay and seeks God and has good will, who am I to judge? (read more)

Pope Francis to parents of L.G.B.T. children: ‘God loves your children as they are’

In his first letter to the Thessalonians, Paul astounds his readers with a warning of the evil they were experiencing, and that it would continue until the Holy Spirit is removed:

For the mystery of lawlessness is already at work; only He who now restrains will do so until He is taken out of the way.” 1 Thess. 2:7

Paul then teaches them and us what will happen when the Holy Spirit and the church He indwells is taken up:

Thanks to VS for sending in this article.