Home Antichrist Kushner: 100% possible, and logical, for all 22 Arab states to recognize...

The Times of Israel: Senior White House adviser Jared Kushner predicted Tuesday that all other Arab countries will gradually follow the United Arab Emirates in normalizing ties with Israel, causing the “vocal minority” that opposes the move to become increasingly isolated in the region.

Asked in an interview with the UAE’s WAM news agency whether he believed all 22 Arab states could eventually recognize Israel, US President Donald Trump’s son-in-law replied: “100 percent.”

“I think thanks to the UAE leadership there will be a much bigger coalition. [There will be] what I call ‘a vocal majority’ that will be in favor of normalizing. I think the vocal minority who have been against it will be more and more isolated in the region,” he said. Read More … 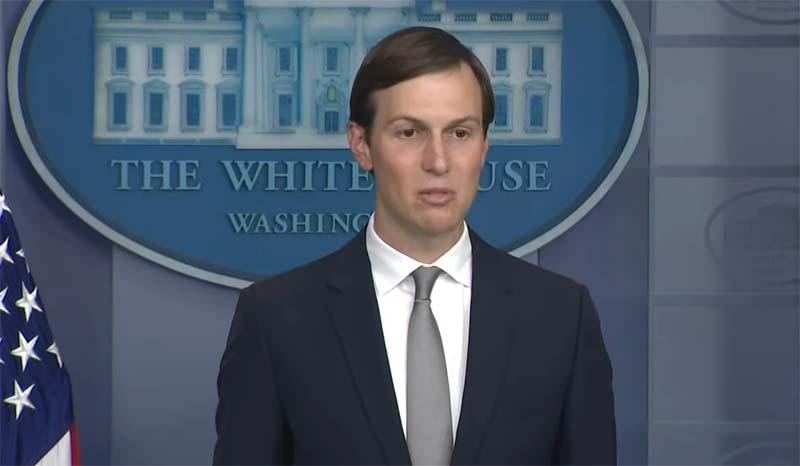 Opinion: Most pictures of Jared Kushner (JK) are very serious. The Trump son-in-law ,whose family paid 1.8 billion for 666 Fifth Avenue, New York, has been the lead negotiator in bringing peace to the Middle East. 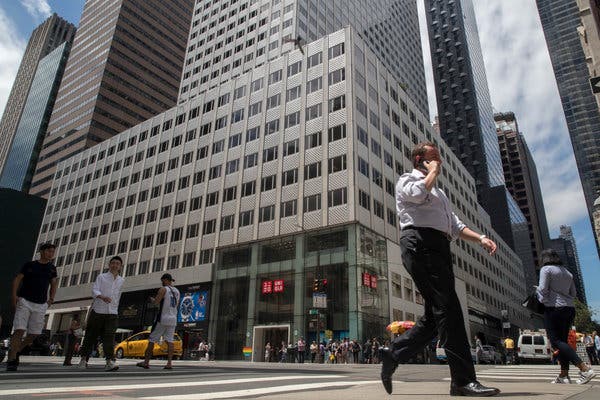 If that doesn’t raise an eyebrow or two, this post is not for you.

Daniel 9:27: “And he shall confirm the covenant with many for one week …” The he is Antichrist who will bring ‘many’ countries to peace with Israel. Like the failed 1995 Oslo Accords, the treaty will have a term of 7 years (Hebrew, shavua, 1 week) and so far, we see no evidence of a time frame for the UAE deal.

But if JK is going for the whole enchilada, all 22 Arab countries, we are just getting started.

What surprises me is that Jared is a religious Jew who either has not studied the Jewish prophets, or is ignoring them.

Stay tuned – this is getting interesting.