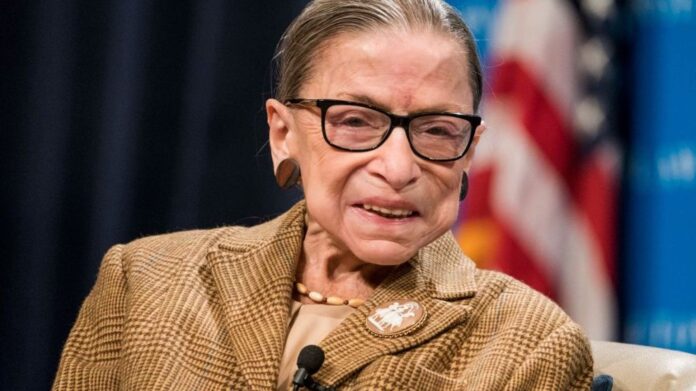 Win or lose in November, President Trump will be president plenty long enough to replace Ginsburg.

Win or lose the Senate in November, Republicans will hold the Senate plenty long enough to replace Ginsburg.

Both Trump and Senate Majority Leader Mitch McConnell (R-KY) have made clear they intend to do exactly that, which is the exact right thing to do.

Whether or not McConnell will be able to cobble the votes together is another issue. Read More …

Opinion: A liberal friend said on Saturday that if the country had seen Trump wearing a mask these past months, he would win the election hands down. Of course we know if Mr. Trump walked around in a mask he would not only lose his base, but Dems would have plenty of other reasons to hate him, not the least of which is the progressive left sacrament of abortion.

“For You formed my inward parts;
You covered me in my mother’s womb …”

Justice Ginsburg’s passing means abortion at any stage of pregnancy will become the central issue of the 2020 election.

“I will praise You, for  am fearfully and wonderfully made;
Marvelous are Your works …”

“And that my soul knows very well. My frame was not hidden from You,
When I was made in secret …”

“And skillfully wrought in the lowest parts of the earth.
Your eyes saw my substance, being yet unformed.” Psalm 139:13-16

On Saturday, the 2020 race became a right to life issue. President Trump is the most pro-life president in US history.

Let the battle for life begin.