Home End of the age Polyamorous Parenting: Who Defines the Family? 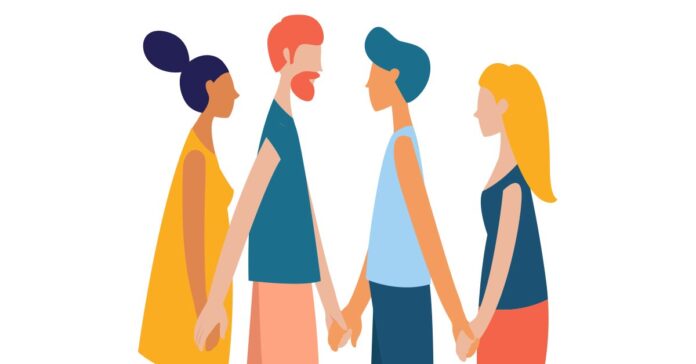 A recent article in the parenting section of The New York Times carried the headline, “The Challenges of Polyamorous Parenting.” The article opens with, “Policymakers in the United States are just beginning to expand their definitions of what makes a family.”

Policymakers don’t have authority to redefine the family. The family is God’s institution, not a social institution. He invented and defined it in Genesis 1:27; Genesis 2:24, when He created marriage, therefore, creating the family. Read more …

Opinion: California and at least 12 other states have recognized families with different versions of three or more parents. Generally, the courts’ involvement was due to disruptive issues brought about by 1 of the partners.

California has already passed a law, the Uniform Parentage Act, which allows more than two parents to adopt a child.

So, Christian, I’ll ask you the same question Pastor MacArthur asked Newsom, “Do you believe the Bible is the Word of God?”