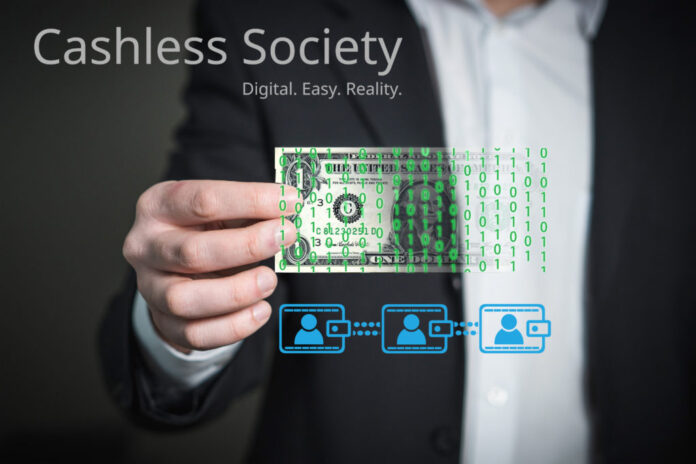 Zero Hedge: In short, ever since the Fed launched QE and NIRP, it has been making the situation it has been trying to “fix” even worse while blowing the biggest asset price bubble in history.

And having recently accepted that its preferred stimulus pathway has failed to boost the broader economy, the blame has fallen on how monetary policy is intermediated, specifically the way the Fed creates excess reserves which end up at commercial banks instead of “tricking down” all the way to the consumer level.

To be sure, in the aftermath of the covid pandemic shutdowns the Fed has tried to short-circuit this process, and in conjunction with the Treasury it has launched “helicopter money” which has resulted in a direct transfer of funds to US corporations via PPP loans, as well as to end consumers via the emergency $600 weekly unemployment benefits which however are set to expire unless renewed by Congress as explained last week, as Democrats and Republicans feud over which fiscal stimulus will be implemented next.

And yet, the lament is that even as the economy was desperately in need of a massive liquidity tsunami, the funds created by the Fed and Treasury (now that the US operates under a quasi-MMT regime) did not make their way to those who need them the most: end consumers. Read More …

Opinion: Modern monetary theory (MMT) is a big departure from conventional economic theory. It proposes governments that control their own currency can spend freely, as they can always create more money to pay off debts in their own currency.

Fearing America’s Future, These US Jews Are Moving To Israel On Aliyah