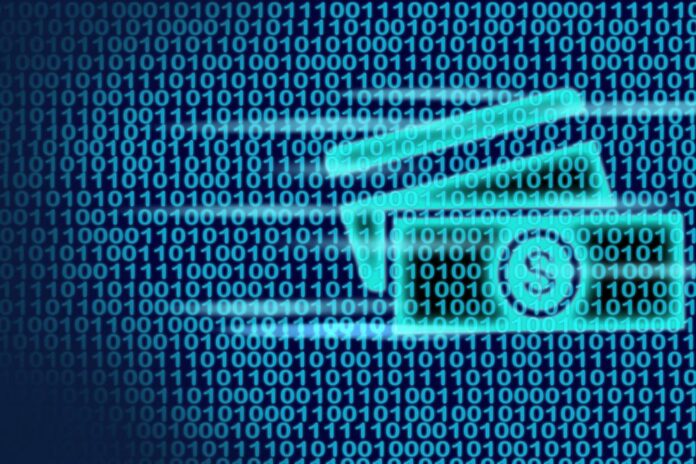 Zero Hedge: Over the past decade, the one common theme despite the political upheaval and growing social and geopolitical instability, was that the market would keep marching higher and the Fed would continue injecting liquidity into the system.

The second common theme is that despite sparking unprecedented asset price inflation, prices as measured across the broader economy – using the flawed CPI metric and certainly stagnant worker wages – would remain subdued (as a reminder, the Fed is desperate to ignite broad inflation as that is the only way the countless trillions of excess debt can be eliminated and has so far failed to do so).

Essentially, the Fed is proposing creating a hybrid digital legal tender unlike reserves which are stuck within the financial system, and which it can deposit directly into US consumer accounts. Read More …

Opinion: The Federal Reserve was set to send digital dollars directly to citizens in March, but instead, the Treasury sent checks which caused massive delays in getting much needed money to the public.

The US national debt, not counting the Federal Reserve’s money printing debt or unfunded liabilities (Social Security, Medicare, Medicaid), is over $26 trillion and growing by the second.

Continued money creation will eventually cause the US dollar to plunge, inflation to rise, and while excess (national) debt could be eliminated, three problems will arise:

In three of the most well known cases of hyperinflation in the last hundred years, guess what economic policy was found in each one?

Germany’s hyperinflation (1921) can be grouped into three categories: the excessive printing of paper money; the inability of the Weimar government to repay debts and reparations incurred from World War I; and political problems, both domestic and foreign.

Zimbabwe’s hyperinflation (2007) was attributed to numerous economic shocks. The national government increased the money supply in response to rising national debt, there were significant declines in economic output and exports, and political corruption was coupled with a fundamentally weak economy.

Venezuela’s economy began to experience hyperinflation during the first year of Nicolás Maduro’s presidency (2013). Potential causes of the hyperinflation include heavy money-printing and deficit spending.

In an effort to diminish the effects of massive deficits, all three nations increased money supply with printed new money to buy back debt to promote economic growth.

How prophetic that in the book of the Revelation 6:5-6, a similar scenario can be found? But, instead of one or two nations falling into economic chaos, it will be the whole world.

Fearing America’s Future, These US Jews Are Moving To Israel On Aliyah