Home anti-Semitism ANALYSIS: Why Turkey is Becoming a Regional Threat 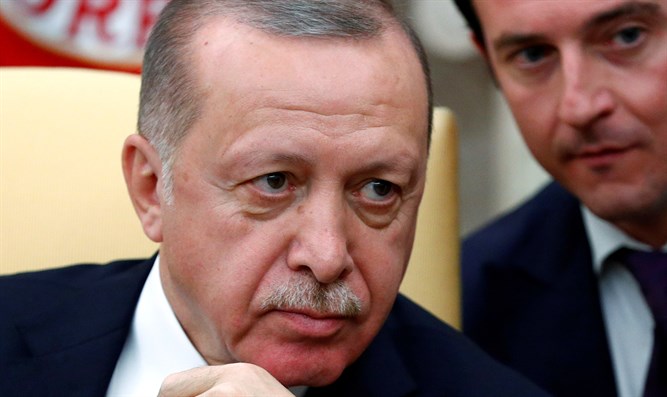 Arutz Sheva: Turkey is becoming more hostile to Israel by the day, meddling in internal Israeli matters such as the situation in Jerusalem and Israeli politics in the Jewish communities in Judea and Samaria where it harshly condemned a decision by Israeli Prime Minister Binyamin Netanyahu to build thousands of additional homes in the Jewish towns and villages in Judea and Samaria.

Turkey, furthermore, is quickly becoming a regional threat to many other countries in the Middle East and could cause a major war when the country’s leader, President Recep Tayyip Erdogan, will not be reined in.

US Secretary of State Mike Pompeo seems to be adjusting America’s strategy toward Turkey after having been appeasing Erdogan for a long time and this is especially true for President Donald J. Trump who maintained friendly relations with the Turkish dictator despite Erdogan’s belligerent actions in a series of countries. Read More …

2. What country is supplying Turkey with sophisticated missile defense systems

5. What war is Turkey prophesied to join in a Russian/Iranian/North African alliance

6. What is the outcome of that war?