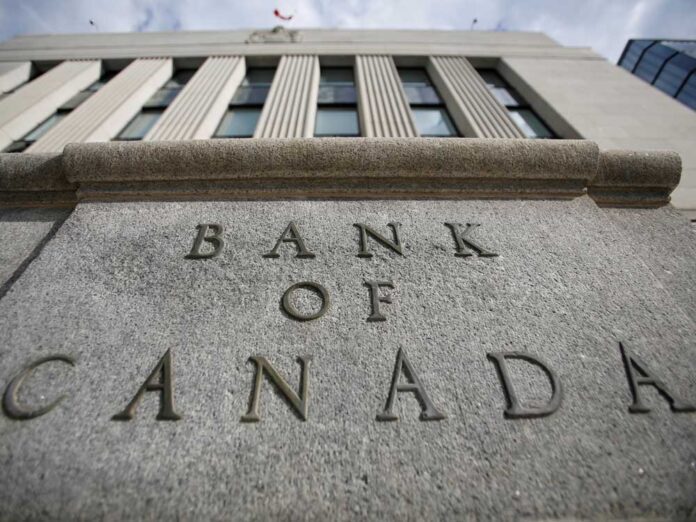 Forex Live: The Bank of Canada is working with g7 and others to make sure any private stablecoins are ‘used by the right people for the right reasons’

Opinion: The Group of Seven (g7) is an international intergovernmental economic organization consisting of seven major developed countries: Canada, France, Germany, Italy, Japan, the United Kingdom and the United States, which are the largest IMF-advanced economies in the world.

Every Central Bank is working on digital currency. It is not hard to imagine that once implemented, cash will be gone and central banks will require each country’s citizens to have a personal account with the central bank, making stimulus or monthly allowances as simple as a journal entry. 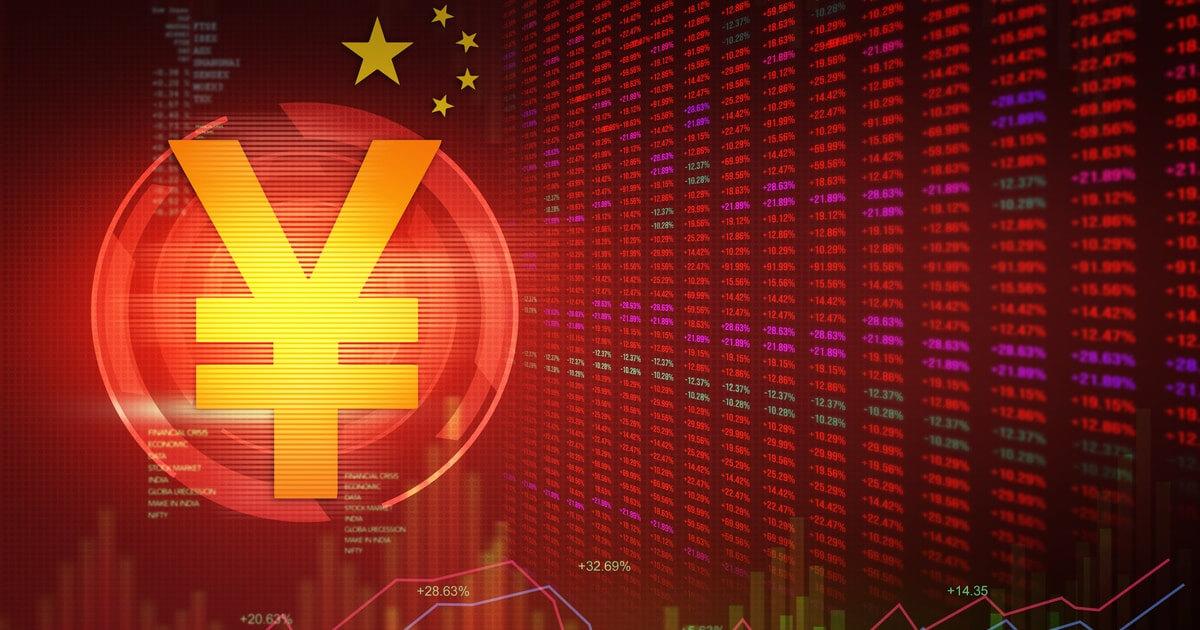 So how do we go from central bank digital money to Revelation 13:16-17?

“He causes all, both small and great, rich and poor, free and slave, to receive a mark on their right hand or on their foreheads, 17 and that no one may buy or sell except one who has the mark or the name of the beast, or the number of his name.”

With the sudden catastrophic fall of the US government, Antichrist now has control of the tremendous fire power of the western armies of the US, UK and NATO, and with teeth of iron and nails of bronze (Dan. 7:19) he tramples the nations. He knows that complete global dominance must include consolidating the worlds money supply.

With the world still reeling from the economic collapse of Revelation 6:5-6, compounded by the worst pandemic ever recorded in Revelation  6:7-8, Antichrist moves to take complete control of the movement of money.

With centralized economic power having moved from the US to Europe and ultimately to Babylon, and the US Federal Reserve, the bank of England and the Bank of Canada subordinate to the European Central Bank (ECB), the nations of the world quickly fall in line and bow to the man who has taken the world by storm.

Who can make war with him …

Thanks to VS for sending and editing this post