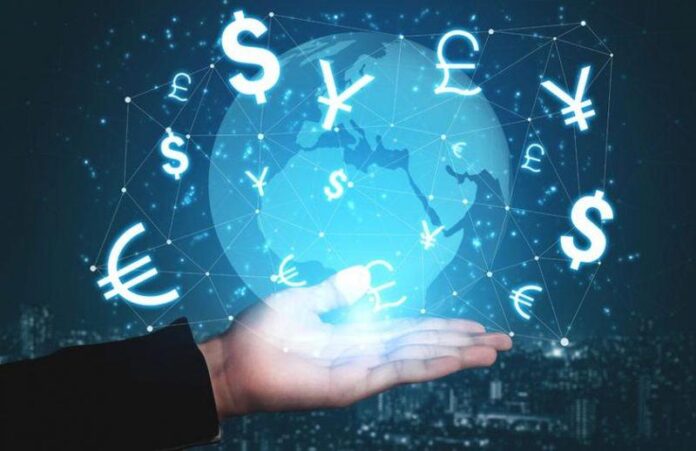 Zero Hedge: The main central banks have been discussing the idea of implementing a digital currency. The rationale behind it escapes many citizens.

Most transactions in the main global currencies are conducted digitally and one could say that the largest and most traded currencies, the US Dollar, Euro, Yen, British Pound, Swiss Franc, and the Yuan are already functioning as mostly digital money. So, what are central banks saying when they talk about a new and different digital currency?

It is basically another step in the effort to gradually get rid of physical currencies, with an idea of strengthening control of the payments and make it simpler to trace the use of a particular means of payment. It is also aimed at competing with global cryptocurrencies. Most will state that the reasons behind the idea of a central bank digital currency are efficiency and improving the transmission mechanism of monetary policy. Read More …

Opinion: The writer of the above article, like so many others, gets part of the CBDC (Central bank digital currency) story right. “It is basically another step in the effort to gradually get rid of physical currencies”.

But there is so much more.

If we learned anything this his past year, it is that governments have the ability to lockdown billions of people. But power to secular politicians is like a drug. After the first high it takes more and more of the drug to satisfy.

Three methods governments have to control the global population:

Money – When the only form of currency is electronic – Do we really have any wealth?

Health – When the next pandemic hits – Will governments determine who is fit for healthcare and who is not?

All three are prophesied to be in place when the final authoritarian government takes the world stage.

Money: “He causes all, both small and great, rich and poor, free and slave, to receive a mark on their right hand or on their foreheads, 17 and that no one may buy or sell except one who has the mark or the name of the beast, or the number of his name. Revelation 13:16-17

Health: “When He opened the fourth seal, I heard the voice of the fourth living creature saying, “Come and see.” 8 So I looked, and behold, a pale horse. And the name of him who sat on it was Death, and Hades followed with him. And power was given to them over a fourth of the earth, to kill with sword, with hunger, with death, and by the beasts of the earth.” Revelation 6:7-8

See our new Bible study “Is the Church In The Tribulation?” written by The Centurion, a friend and contributor to our website.