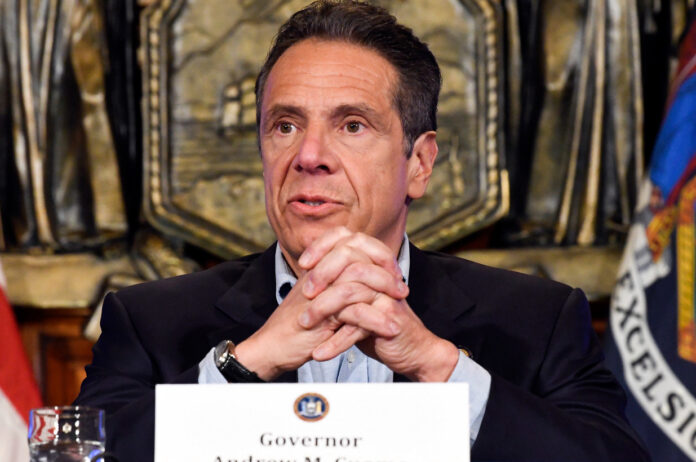 Accordingly, written instructions were dispatched by couriers to all the king’s provinces to destroy, massacre, and exterminate all the Yehudim Esther 3:13 (The Israel BibleTM)

Israel 365: On Sunday, New York Gov. Andrew Cuomo’s order to close all schools and most non-essential businesses in several areas of New York City to close Tuesday has drawn calls of foul with claims of anti-Semitism since his order targets heavily Jewish areas.

Under the plan, 100 public and 200 private schools would be closed in nine areas that are home to close to 500,000 people. Those areas represent 7% of the city’s population but have been responsible for about 1,850 new cases in the past four weeks. This represents more than 20% of all new infections in the city during that span.

The measure comes at a time when religious Jewish schools are closed for the holiday of Sukkoth but they are scheduled to resume classes on Monday. Though the restrictions called for by Mayor Bill de Blasio do not include banning public prayer in synagogues, Cuomo said he would move to close synagogues if community leaders did not agree to impose strict safety measures. Read More …

Tensions in New York have been rising since July 9, 2020 when NYC Mayor Bill de Blasio told CNN’s Wolf Blitzer that he is banning all large gatherings in New York City except for Black Lives Matter protests.

Though the restrictions called for by Mayor Bill de Blasio do not include banning public prayer in synagogues, Cuomo said he would move to close synagogues if community leaders did not agree to impose strict safety measures. His threat comes in the middle of the Jewish holiday of Sukkoth when religious Jews gather in communal prayer.

Like London, Paris and Berlin, tens of thousands of New York Jews are wondering why they stay in cities where anti-Semitism is rising. The call to aliyah will continue to become irresistible until all Jacob’s children are back in the land.

“then they shall know that I am the Lord their God, who sent them into captivity among the nations, but also brought them back to their land, and left none of them captive any longer” Ezekiel 39.28