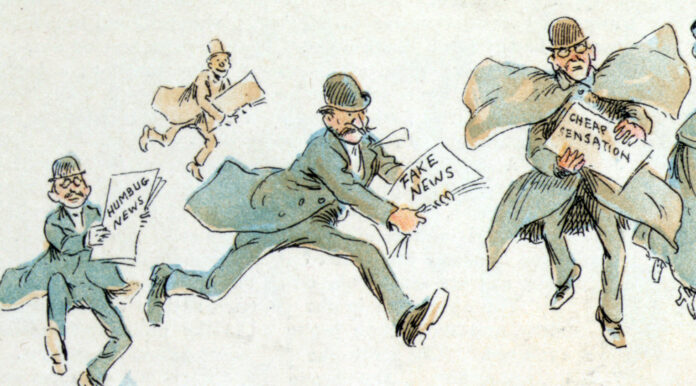 The study was conducted between June and August earlier this year, when the Hague (ICC) began deliberating about investigating Israel and discussions of expanding Israeli sovereignty were on the table. The investigation examined over 250 social media accounts, in which 70% of them (170) were found to be considered inauthentic. The hashtags they were recorded using include: #ICC4Israel, #ICCPalestine and #StopAnnexation.

“The findings indicate an organized and coordinated effort to influence public opinion against Israel” a statement from the Ministry of Strategic Affairs said. “As part of their campaign, anti-Israel activists are artificially inflating anti-Israel discourse on social media to instill the appearance of widespread popular support for their cause.” Read More …

Opinion: Satan is throwing the kitchen sink at the Jews as his appointment with the Lake of Fire (Revelation 20:10) draws near.

Excerpt from Centurion: The Dark Lord was quite disturbed when Israel was reborn as a country in 1948 after almost 1900 years of non-existence. His efforts to destroy this tiny
reborn country went into over drive as seen in three major wars initiated against
the Jewish state in less than thirty years. His efforts have been and are still
sympathetically received by much of the world, and in particular, by the Islamic
Middle East. When Israel won the 1967 Six Day War and finally regained control of Jerusalem, Satan shifted into hyper-drive in a panic attempt to hold on to his
gains in this ancient city where he already has a “leg up” with two mosques
situated on the temple mount.

Mount Zion, the temple mount, and the City of David are located in East
Jerusalem and this is why Satan is frantically trying to deceive the United
Nations, the European Union, America, and the world at large to endorse a “two
state solution” having Jerusalem as the capital of an Islamic Palestinian state.

If this happens, he will “legitimately” continue his hold on to this critical piece of
property – the seat of the Messiah. This is what the Middle East conflict is really
about. It is Satan’s desperate attempt to destroy Israel and acquire legitimate
control over Jerusalem to establish his own kingdom.”

See “Is the Church in the Tribulation” here