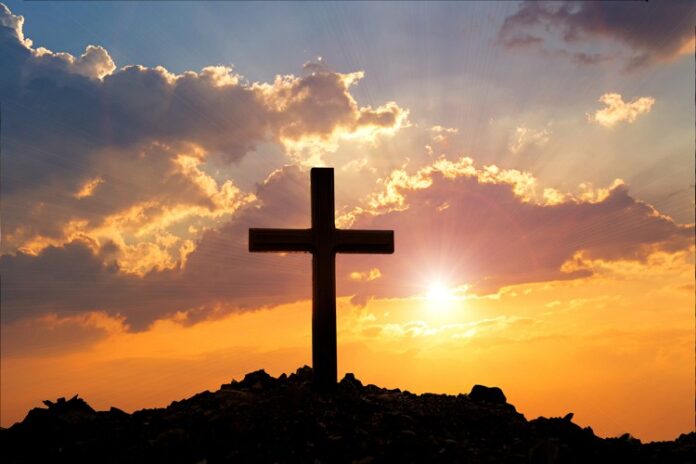 The New American: If history has shown us anything, it’s that it regularly repeats itself. One of the most repeated historical phenomena is that Christianity is anathema to totalitarian states.  Persecution becomes the norm, as happened under the Caesars in Rome, under Islam in the Middle East, under the Nazis in Germany, and the Communists everywhere. Today, California is showing roots of totalitarianism by attacking Christianity.

Since the beginning of the COVID-19 outbreak, state governments have shut down churches across the country. While most states have since eased their restrictions, California has gone into full persecution mode, according to Republican California Senate Minority Leader Shannon Grove, in a recent interview with Stephen Strang, CEO of Charisma Media. 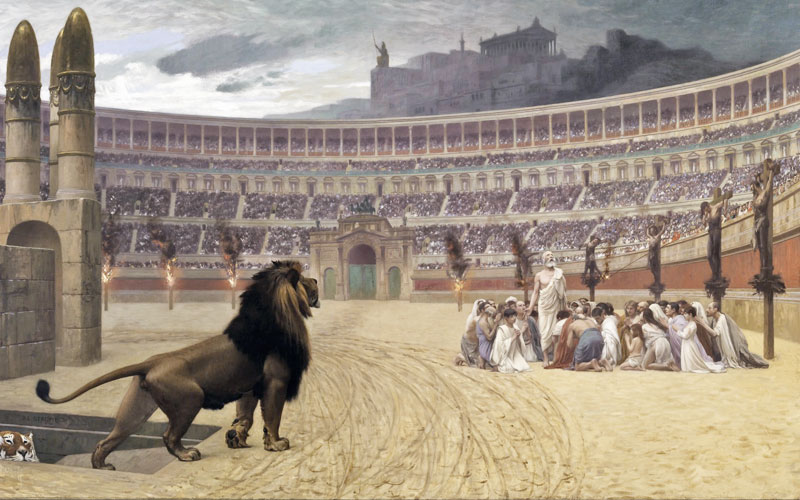 At that time a great persecution arose against the church which was at Jerusalem; and they were all scattered throughout the regions of Judea and Samaria, except the apostles. 2 And devout men carried Stephen to his burial, and made great lamentation over him.

3 As for Saul, he made havoc of the church, entering every house, and dragging off men and women, committing them to prison.

Therefore those who were scattered went everywhere preaching the word. 5 Then Philip went down to the city of Samaria and preached Christ to them. 6 And the multitudes with one accord heeded the things spoken by Philip, hearing and seeing the miracles which he did. 7 For unclean spirits, crying with a loud voice, came out of many who were possessed; and many who were paralyzed and lame were healed. 8 And there was great joy in that city.

I wonder how we in the US would hold up under the same circumstances? Would we be strong in persecution, or would we cave? Would we plead for our lives and renounce Christ? We may soon find out.

“Now those who were scattered after the persecution that arose over Stephen traveled as far as Phoenicia, Cyprus, and Antioch, preaching the word to no one but the Jews only. 20 But some of them were men from Cyprus and Cyrene, who, when they had come to Antioch, spoke to the Hellenists, preaching the Lord Jesus. 21 And the hand of the Lord was with them, and a great number believed and turned to the Lord.”

Is there a difference between persecution and wrath?

Persecution happened to the Thessalonians. In Paul’s absence, false doctrines crept into the early church saying that they had missed the rapture and were now suffering in the Day of the Lord (tribulation).

Paul reminded them that there is an important difference between persecution and wrath. 1 Thess. 5:9 “For God did not appoint us to wrath, but to obtain salvation through our Lord Jesus Christ”, and the church was strengthened.

While the church grows through persecution, it will not be on earth when God pours out His wrath on a Christ-rejecting world. We Have His word on it:

“Because you have kept My command to persevere, I also will keep you from the hour of trial which shall come upon the whole world, to test those who dwell on the earth.” Revelation 3:10

Instead, the church will be changed:

“in a moment, in the twinkling of an eye, at the last trumpet. For the trumpet will sound, and the dead will be raised incorruptible, and we shall be changed.” 1 Cor. 15:51-52

Those who have accepted the perfect sacrifice for sin that only Jesus Christ could make, will be raised:

One generation of believers will not taste death, but instead be raised up when their sin nature is removed, and they soar to their Creator …

“After that, we who are still alive and are left will be caught up together with them in the clouds to meet the Lord in the air. And so we will be with the Lord forever.” 1 Thess. 4:7