Home abortion Poll says 44% of self-identified Christians think the Bible is “ambiguous” on... 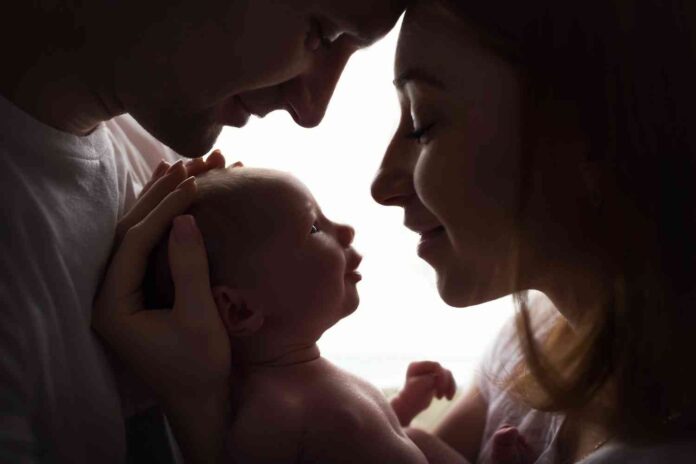 Not The Bee: If you’re one of those self-identified Christians who say you think that the Bible is “ambiguous” on abortion, keep reading and in a couple minutes you’ll no longer be able to say that.

Abortion began as a remedy for rape and incest in 1973 but has evolved to abortion up to the moment of birth. It won’t stop there, as progressivism must keep breaking new ground.

The next steps are already here …

Did you get that, the live infant would be kept comfortable? …

Post-birth abortion, or murder, has one obvious next step, involuntary euthanasia for the elderly.