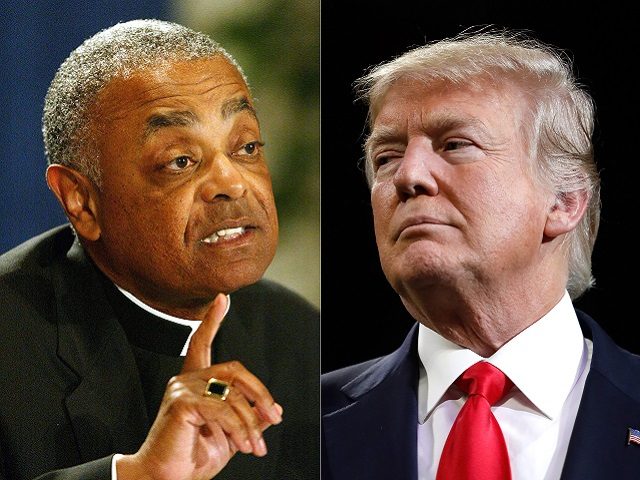 Breitbart: Pope Francis announced the names of 13 bishops and priests he intends to make cardinals in November, including the outspoken anti-Trump Archbishop of Washington, D.C., Wilton D. Gregory.

“Next November 28, the eve of the first Sunday of Advent, I will hold a consistory to name 13 new cardinals,” the pontiff stated Sunday following his weekly Angelus address, one of whom is Archbishop Wilton Gregory.

Archbishop Gregory, the first African American archbishop of Washington, D.C., has been a vocal critic of President Donald Trump, accusing him of racism and exploitation of Catholic saints for political purposes.

In his very first public statement after being installed as archbishop in 2019, Gregory went after Trump by name, echoing criticism by Democrat leaders of the president’s remarks concerning Rep. Elijah Cummings (D-MD) and suggesting that those remarks were motivated by racism. Read More

Opinion: Pope Francis is working overtime building the college of Cardinals in his own image, reminiscent of how Barack Obama built the deep state.

So what have we got here.

In addition to pacts with Islamic leaders, Francis is calling for ‘status quo’ in Jerusalem, calling for an end to the death penalty, calling for gay civil unions, betraying 5.6 million Chinese Catholics by renewing the 2018 pact allowing the Chinese government to pick Catholic bishops. Now we can add an Archbishop who according to the Religious News service is part of a “gay cabal” and an “accused homosexual”.

Francis appears to be building the framework for a new religion. Bible prophecy tells us there is one coming.

“And to the angel of the church of the Laodiceans write: These things says the Amen, the Faithful and True Witness, the Beginning of the creation of God

These are the last words of Jesus Christ to the churches. The definition of Laodicea is ‘the people rule’ and it is made up of remnants of the ‘unsaved’ who were left behind at the rapture.

The announcement of the Abrahamic Family House, on the Saadiyat Island in Abu Dhabi, followed a visit by Pope Francis to the UAE in February 2019.

During the trip, the pope signed a joint declaration with the grand imam of al-Azhar, Dr. Ahmed el-Tayeb (on Francis left), that called for religious tolerance and dialogue.

The church of Laodicea will serve the final apostate interconnected global church, that is under construction in Abu Dhabi where a Catholic church, a Jewish synagogue and a Muslim Mosque will stand side by side. 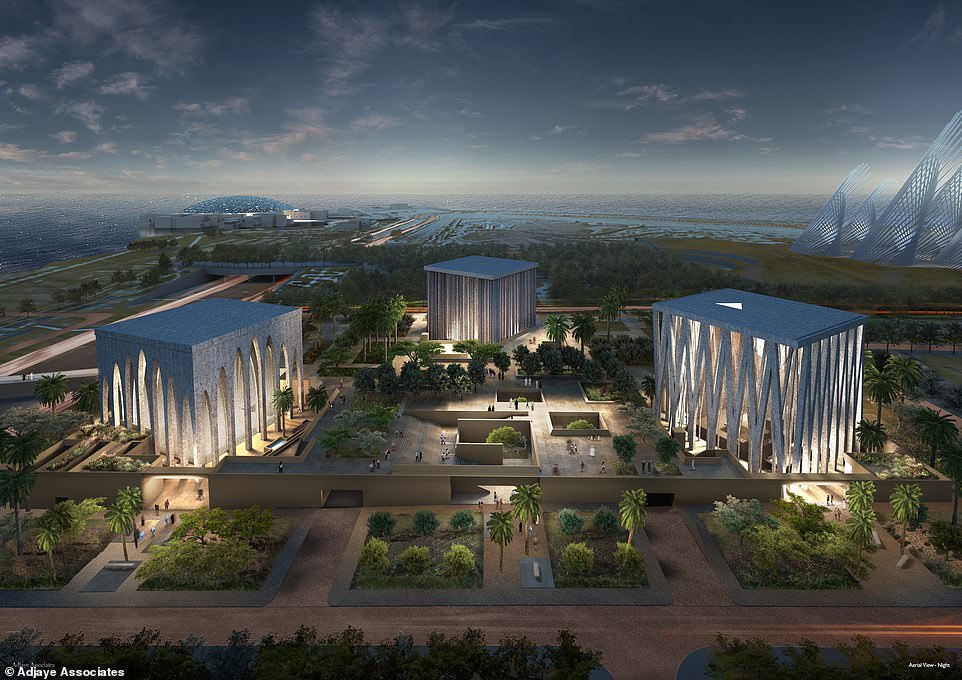