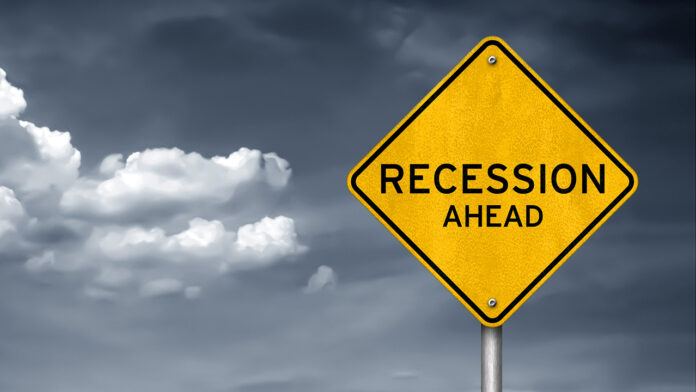 Zero Hedge: It is a given that you should never mention the “R” word. People immediately assume you mean the end of the world: death, disaster, and destruction. Unfortunately, the Federal Reserve and the Government also believe recessions “are bad.” As such, they have gone to great lengths to avoid them. However, what if “recessions are a good thing,” and we just let them happen?

Wildfires, like recessions, are a natural part of the environment. They are nature’s way of clearing out the dead litter on forest floors, allowing essential nutrients to return to the soil. As the soil enrichens, it enables a new healthy beginning for plants and animals. Fires also play an essential role in the reproduction of some plants.

Why does California have so many wildfire problems? Decades of rushing to try and stop fires from their natural cleansing process as noted by MIT. Read More …

Suppressed interest rates (ZIRP – zero interest rate policy) and money printing (QE -Quantitative Easing) were designed by central bankers to smooth out the economy and avoid the natural economic order; times of a slow down, or recession.

The sudden shock of Covid-19:

The United States economy officially entered a recession in February 2020, bringing the longest expansion on record to an end as the coronavirus pandemic caused economic activity to slow sharply.

The Federal Reserve’s balance sheet ballooned following their March 15, 2020 announcement to carry out quantitative easing to increase the liquidity of U.S. banks. It reached 7.06 trillion U.S. dollars as of September 28, 2020.

“So the plenty will not be known in the land because of the famine following, for it will be very severe. 32 And the dream was repeated to Pharaoh twice because the thing is established by God, and God will shortly bring it to pass.” Genesis 41:31

The nations have accumulated so much debt that the only way to keep the global economy going is to create more money. It does not take a PhD in economics to know that counterfeit money destroys the value of money in circulation.

What began in 2008, QE and ZIRP, followed by monumental debt accumulation, will eventually be a major cause of the collapse.

“And I heard a voice in the midst of the four living creatures saying, “A quart of wheat for a denarius, and three quarts of barley for a denarius; and do not harm the oil and the wine.”

The 3rd of 21 judgments of the 7 year tribulation period. A person will have to work a full day to earn enough to buy food for the day.

The rich are represented by oil and wine. Expensive commodities will be out of reach for the masses. The rich will not be affected for a time.

The 1% and Revelation: Do Not Harm the Oil and Wine