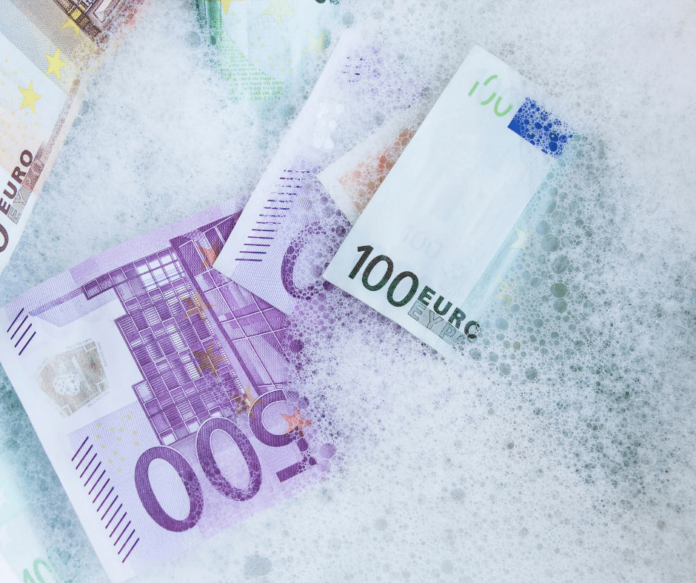 Palwatch: In August 2019, Palestinian terrorists detonated a bomb at a water spring, murdering 17-year-old Rina Schnerb and seriously injuring her father and brother. The investigation of the attack led to the arrest of dozens of terrorists from the internationally designated terror organization the Popular Front for the Liberation of Palestine (PFLP).

Four of the six main terrorists arrested were not only members of the PFLP, but were also central figures in Palestinian Non-Governmental Organizations (NGOs) that were the recipients of substantial aid from the European Union.

While the EU denied the possibility that EU aid given to the NGOs in which the terrorists worked had actually funded the attack, the EU announced after the murder that it had added a new condition to its “General Conditions” form for NGOs requesting support. According to the new requirement, all NGOs must now commit to preventing EU money going from them to any potential beneficiary on the EU’s restrictive measures list – i.e. EU designated terror groups: Read More …

Opinion: Translation: Yup, we funded terror that killed Jews, and according to this next  statement, France, Spain and Ireland are going to keep on funding …

While the EU as a whole took steps to ensure that its aid to NGOs does not fund Palestinian terror, the Palestinian Coordination Committee of the National Campaign Against Conditional Funding has announced that Spain, France and Ireland have agreed to continue funding to Palestinian NGOs, even in the absence of any assurance that their aid is not funneled through the recipient Palestinian NGOs to terror organizations actively involved in murdering Israelis.

According to our Bible, the answer to both questions is yes.

And according to our Bible, the hatred of God’s people is setting the stage for the final Jew hater, Antichrist, who, by no coincidence, will hail from the revived Roman Empire that most Bible scholars agree is the European Union.

After a temple is built (Daniel 9:27) Antichrist will demand worship from the Jews (Matthew 24:15). When they reject him (Matthew 24:16), the second Holocaust will commence:

“And it shall come to pass in all the land,”
Says the Lord,
“That two-thirds in it shall be cut off and die,
But one-third shall be left in it:
9 I will bring the one-third through the fire,
Will refine them as silver is refined,
And test them as gold is tested.
They will call on My name,
And I will answer them.
I will say, ‘This is My people’
And each one will say, ‘The Lord is my God.’ Zechariah 13:8-9