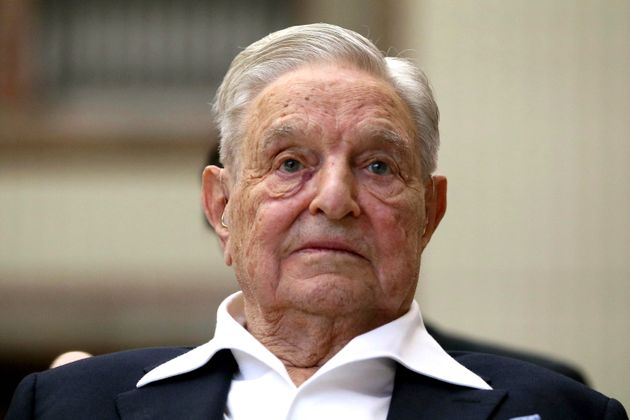 George Guido Lombardi (.com): Glenn Beck has been developing material to show all the ties that Soros has through the nation and world along with his goals. This article is written by Steve Kroft from “60 Minutes”. It begins to piece together the rise of Obama and his behavior in leading the nation along with many members of Congress (in particular the Liberal Democrats, such as the election of Pelosi as the minority leader in Congress).

If you have wondered where Obama came from, and just how he quickly moved from obscurity to President, or why the media is “selective” in what we are told about him, here is the man who most probably put him there, and is responsible. He controlled President Obama’s every move…

Think this is absurd? Invest a few minutes and read this. You won’t regret it.

Who is Obama? Obama is a puppet, and here is the explanation of the man, or demon that pulls his strings. It’s not by chance that Obama can manipulate the world. After reading this, and Obama’s reluctance to accept help on the oil spill you wonder if the spill is part of the plan to destroy the US? “In history, nothing happens by accident. If it happened, you can bet someone planned it.” ~ Franklin Delano Roosevelt ~

Who Is George Soros? He brought the market down in 2 days. Here is what CBS’ Mr. Steve Kroft’s research has turned up. It’s a bit of a read, and it took 4 months to put it together.

“The main obstacle to a stable and just world order is the United States of America.”
~ George Soros~ Read More … 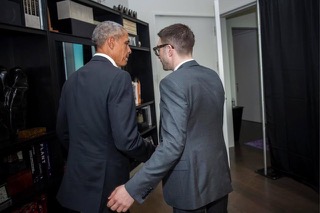 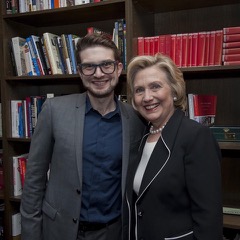 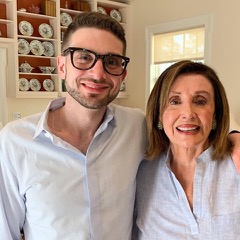 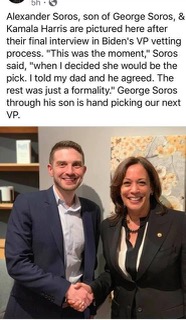