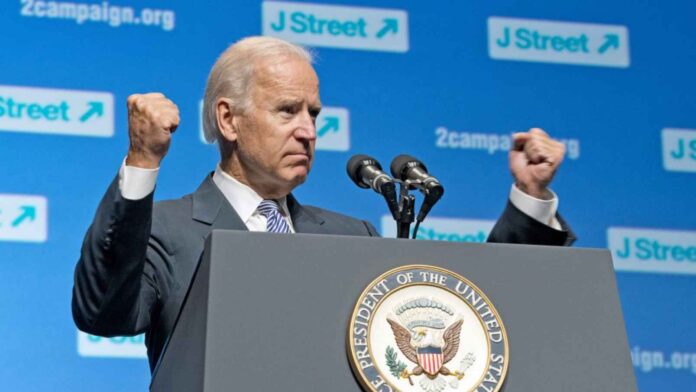 Front Page Mag: Founded in 2007, the Soros-funded J Street organization has from its inception dedicated itself to undermining the State of Israel at every turn.

The group absurdly self-labels as “pro-Israel, pro-peace,” but its actions and rhetoric demonstrate that it is anything but pro-Israel. Moreover, J Street has supported groups and causes that convincingly establish that it is anti-peace.

Up until 2009, the group lived in relative obscurity on the marginal, radical fringes. All that changed in 2009, when President Barack Obama came to office and sought to use the group as cover to advance his nefarious agenda. Obama recruited J Street as part of his echo chamber when he advanced his Iran appeasement deal, which provided Iran with a legal pathway toward producing nuclear bombs and an influx of cash to support its overseas proxy wars. Read More … … while his enthusiasm for anti-Semitic J Street was obvious: 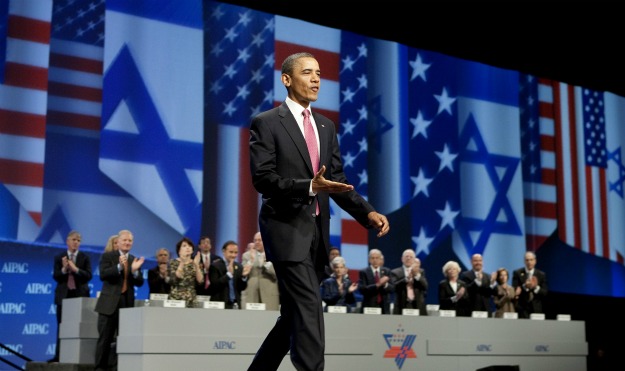 Not a single 2020 Democrat candidate from the massive field spoke at AIPAC’s pro-Israel summit in the spring. But 5 of the 2020 Dems, Sanders, Buttigieg, Castro, Klobuchar, and Bennett, were featured at the J Street conference alongside anti-Israel activists, BDS supporters, and terrorists.

Those 2020 Dems who couldn’t attend the anti-Israel hatefest in person sent video messages.

Elizabeth Warren sent in a video message threatening to cut off aid to Israel unless it surrenders to Islamic terrorists. Then she promised to divide Jerusalem, turning half the ancient holy city into a killing ground for the murderous terrorists already occupying Gaza and portions of the West Bank.

Israel’s enemies are celebrating a potential Biden White House. The scary part of Genesis  12:3 is eminent.