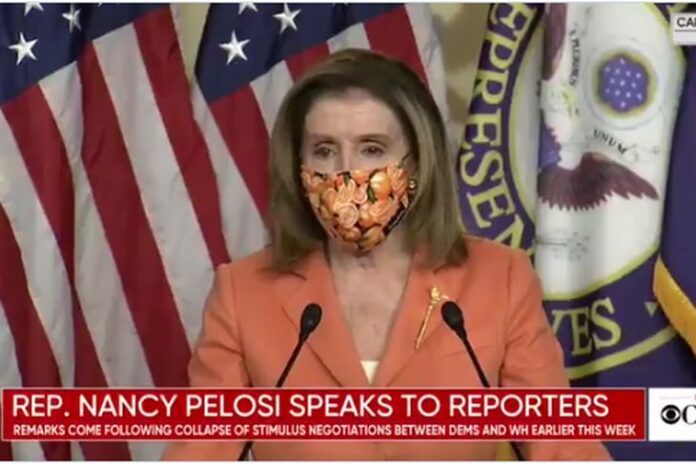 As it turns out, she was giving us a clear glimpse into the Democrats’ plans: even if Trump had a substantial lead at the end of election night, they would find enough absentee and mail-in ballots to propel Joe Biden into the White House.